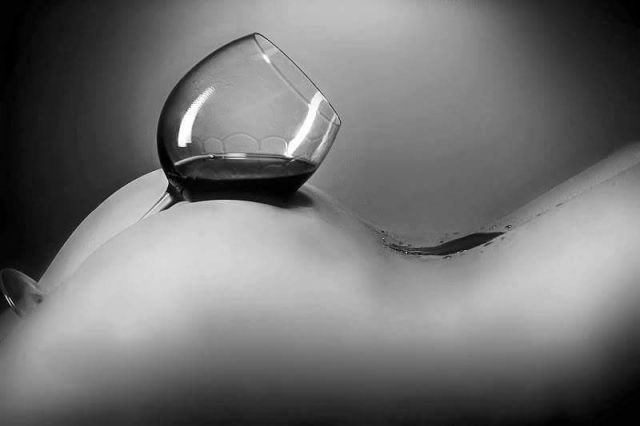 It’s scary how well Brad knows me, he knows I have a wet pussy and Tight Ass because we’ve fucked so many times.

He knows where I like to be touched, how to make me beg for more and when I really want my Tight Ass pounded even if I tell him I’m too tired to fuck.

He came over without calling first and it was getting late but I thought a drink wouldn’t hurt so I let him in. Big mistake because he didn’t leave until the next morning. After a while, I told him I was heading to bed and to let himself out.

I went to the bedroom and he followed me instead, coming up behind me and putting his arms around my waist. I leaned into him, laughing and asking what he was doing as he began kissing my neck. “I’m not leaving that easily.” he murmured in my ear and lifted me up as he walked me to the bedroom. I told him to put me down but he didn’t until he could drop me on the bed.

I laid there on my stomach, looking behind me as he took his clothes off.

“Don’t I have a say in this?” I asked, trying to sound annoyed but I was already getting turned on. He smirked at me and said, “No because you want it.” The bastard was right about that. When he was naked he got on the bed. Pulling my hips up so he could take off my pajama bottoms.

He scissored them and I shivered at the feeling of it, I couldn’t wait to have something bigger back there. I moaned and told him to hurry up but he took his time, playing with my Tight Ass until I was loose and my pussy was soaking wet. He then lubed up his dick and put a hand on my hip as he began pushing into me.

My hole stretched around his throbbing dick.

I tried to keep still as I felt every single inch slide past my hole and go deep inside my ass. He groaned as he pushed the last inch in and held my waist tightly as he started fucking me. Brad grunted and groaned as his big dick ripped past my hole, making me whimper as I felt a bruising ache deep in my lower stomach.

He felt so much bigger back there and my body shook as he went harder and faster, pounding my Tight Ass like a pro. I braced myself on the bed and took it while pussy juices leaked out of me, making my inner thighs all wet. I could feel his balls slapping on me as he yanked me back on his dick, getting as deep as he could with each thrust.