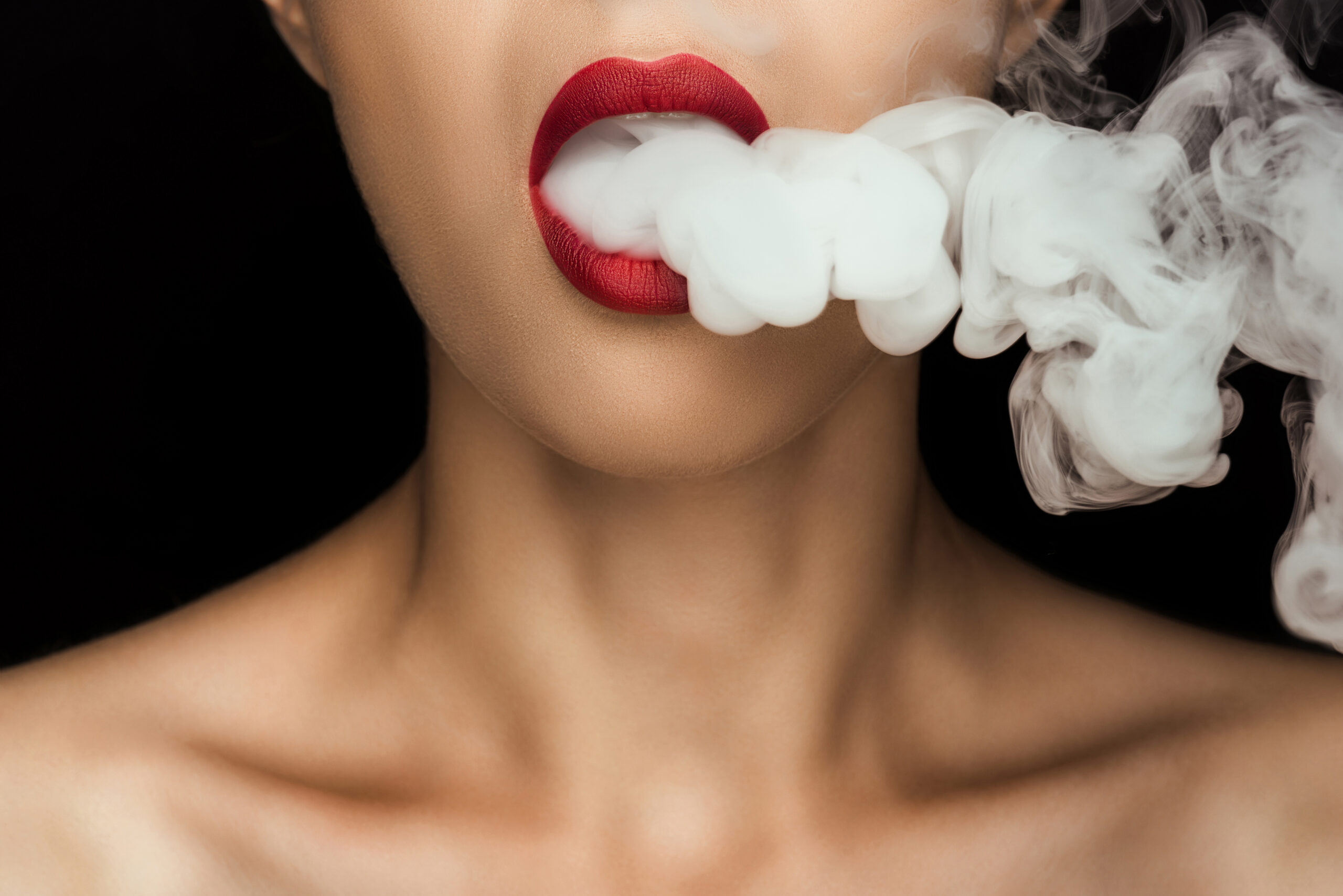 A gay friend of mine (who also loves my tranny cock) introduced me to a new drug dealer the other day. I smoke quite a bit and sometimes I sniff coke when I’m out or working or fucking, so I’m always on the lookout for a new connection, and better quality. My friend Michael knows this and couldn’t wait to tell me about this new guy he’d met that happened to sell really good weed and coke, so i wanted to meet him.

He is conveniently located 2 floors above Michael in his apartment block and so Michael told me, he was very hot and quite anxious to meet me. I got to Michael’s apartment and we headed upstairs. We knocked on the door and a very tall, very jacked mixed raced guy covered in tattoos answered the door. We stepped inside and he invited us to sit down on the couch.

After a couple of minutes of awkward conversation where he felt me out to make sure I wasn’t a cop, he produced a box containing some delicious-smelling weed and a large bag of coke. We sat and I made a huge blunt while we chatted. The drug dealer (whose name I learned was Chris) took out a small mirror and racked up three fat lines of coke. We continued talking as we got high and I realized that Chris was indeed hot.

We got on well and I felt very relaxed around him, I knew I wanted us to fuck.

The perfect opportunity presented itself when Michael’s phone rang. We’d been watching a basketball game and he left the room to talk and when he returned he looked furious. “Motherfucking work wants me in right now!” He yelled and grabbed his jacket. “I have to go I’m sorry guys, it’s an emergency with these fucking retards.” He kissed us both on the cheek and with that he was gone.

We looked at each other sheepishly and but I knew already where I was taking this fortunate chain of events. “So Michael said you were gay, is that right?” He looked shocked at my abruptness and shook his head “No! I’m not gay, I’m try-sexual…” This was the perfect answer and the cue I’d been waiting for. “So I guess Michael told you about me then?” I said, staring him dead in the eye to gauge his reaction.

“He did mention you were a little different, and I must say it got me intrigued,” he said shyly and dropped his eyes to the floor.

“Did he tell you exactly what was different about me?” I asked “He said you were, erm, trans…” he trailed off and at that point I knew he was down, so I just dropped to my knees, unzipped his pants, popped out his (extremely large) cock, and began to suck.

I gave him the best start-off blow job I have probably ever given and just started to work it, making sure to tend to his balls and gooch with my tongue and fingers, getting him very wet. Just to see exactly how far I could push him, I stuck one of my long and thin fingers up his ass. He pushed down and bucked. I slid a second finger in, and he went crazy. His hands wrapped in my hair, and he was humping my fingers. As soon as I touched his prostate, he flooded my mouth with cum. I can usually swallow it as fast as it comes out, but this was an amazing amount! I used the overflow to stick an extra finger in his ass. He was screaming so loud I was almost afraid of the cops being called!

Next thing, he looked at me, and literally BEGGED me to fuck him.

He whimpered and I pulled back a little (didn’t need him puking on my beautiful tranny cock), and held his head as I came. I put the first big shot in his mouth. Then while he tried to swallow that, I coated his face and chest with the rest.

I walked out of Chris’s apartment with a huge bag of weed. A nice amount of coke, a new fuck buddy, and a huge smile on my face. Free drugs for tranny cock is a fair deal I think…