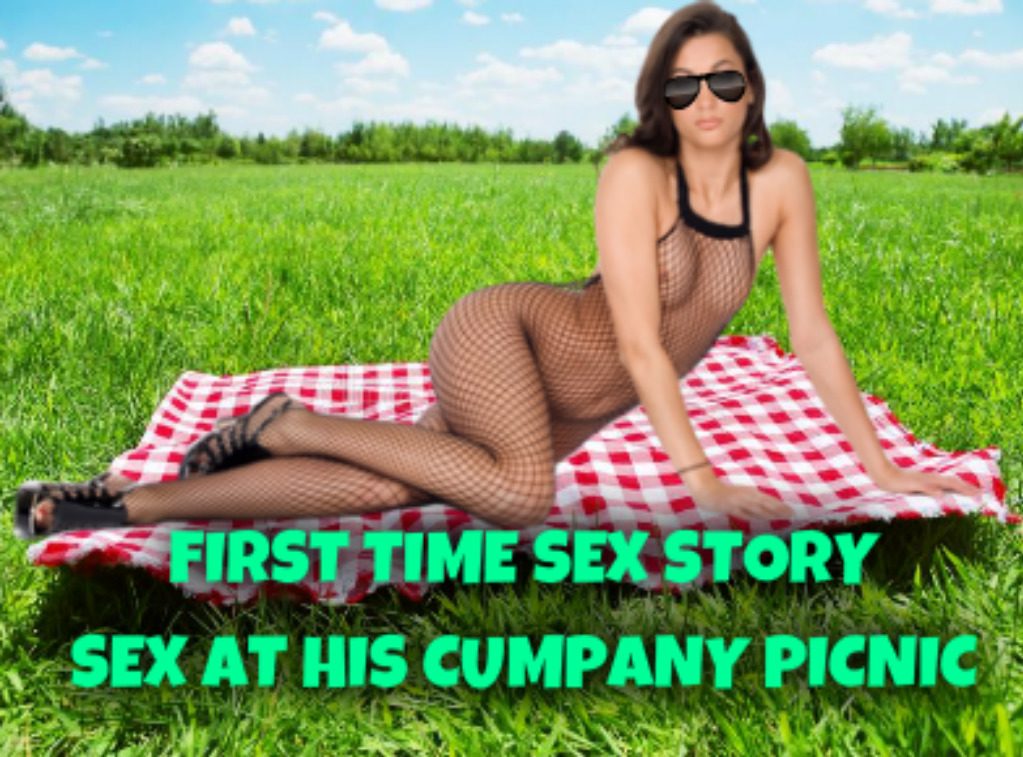 The beauty of a first time sex story is, that everything new you do is a first time.  So, to pay Joe back for ignoring my fine ass all during last year’s Spring Picnic I decided to fuck myself right there on the hood of his brand new Bugatti Chiron.  Oh, to be on top!  But, it makes him cocky lately and I need to take him down a peg or two.  But, he never even looked up, or noticed!  What the fuck?  Next year would be different!

First of all, I needed to get just the right outfit; something cute, but classy and something sure to get the big bosses attention.  I spent hours on just the right items.  You know, something sexy, classy and racy all at once.  And I finally found it, however, it wasn’t without its compromises.  Coupled with having rough terrain to cross from the parking area to the main event; there was the fact that my fishnet bodysuit kept threatening to dump my tits at the wrong time.

I arrived after Joe and walked up as he was spouting to the minions.  He only stopped his chatter when he noticed EVERYONE looking right past him at something unseen.  ME!  Joe turned slowly to see me all VAMPED out and ready for fun.  To say his jaw dropped would be an UNDERstatement.   I don’t think he’s ever seen me so outwardly…SEXY!

Unlike how he’s seen me in a dating sitch, he now got to see me as the WHORE of his filthy wet dreams.  I strode toward the crowd trying to keep my tits IN my bodystocking.  But, I never stopped looking at him.  However, he had BIG TROUBLE…In his pants. He had never been this way in front f the minions. Giggle.  His BONER was on display to us all.

By the time I was in front of him, it was hard to tell what he was thinking.  He forcefully grabbed my arm, pinching the tender skin between his fingers as he practically dragged me away!  No one said a word as I was pulled into a thick stand of trees.  And the music played on.  I could hear the party people just beyond the trees as Joe RIPPED into my fishnet body stocking and forced his huge dick inside me.  Hell, I still had my short-shorts on!  But, I never once uttered “stop”. LOL.

Even though it was his picnic, we never returned.  Instead, choosing to fuck ourselves silly, right there at the picnic!  Joe and I have this connection that I’ve never had with another and it makes me CRAZY with desire for him.  Sometimes, a girl just needs to let a man know he’s needed!

I’ve got a First Time Sex Story for you!

If you think this story is outlandish, tune in for more of my Crazy Sex Stories!  Have a First Time Sex Story of your own during Hot Phone Sex with your lady…ME!  I’m always waiting to turn YOU on.