First Class Cocksucker: You Have Never Had This Much Fun ♕ 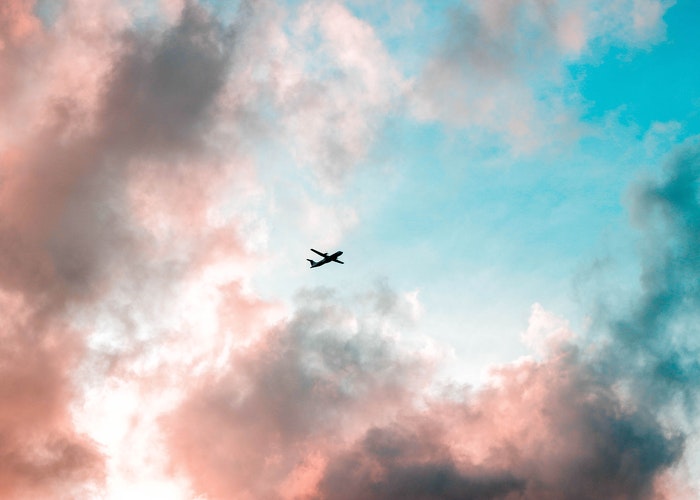 Then, I told him to bring just his wallet. I planned to take care of Jake’s wardrobe once we landed. Jake looked a little sleepy when I met him at the airline check-in counter, but he sure was cute. He had a pair of stonewashed skinny jeans and a tight blue tee-shirt that showed every one of his muscles and bulges :). Once we got through security, we drank in the airport lounge, and I explained to Jake that we would meet several new people this weekend and that he would have many memorable experiences. He looked at me with such innocent eyes; I almost felt guilty for what was to come.

We landed in Miami and my friend Veronica picked us up.

The place had a very Zen feeling. Veronica told the receptionist that she was here with the “special project.” She smiled and said, “We will not disappoint, Miss Veronica.” They took Jake back to a shower area and blasted him with hot water and steam. Then they led him to a table where two gorgeous transwomen in matching La Perla panties and bras scrubbed him with salt.  Then they led him to the waxing station where they removed every inch of body hair, from head to toe. When they finished with him, he looked so good.

Next, we went to make-up, where the make-up artist softened his masculine features and brought out his perfect olive skin tone.

Then the hairstylist took his curly mane, shaped it into a fierce Mohawk, and colored it platinum blonde. Veronica and I are in astonishment that Jake never said a word during the whole process. We asked him if he knew what was happening, and he said that we were helping him look pretty.

Veronica and I smiled because we knew this was going to be a memorable weekend for Jake. When we finished at the spa, Veronica took us to another place called Victor’s Treasure Chest. It is a store that specializes in men’s lingerie and “less traditional” clothing. While there, we picked out three bra and panty sets, three garter belts, and three pairs of stockings.  We also bought Jake a red cocktail dress with spaghetti straps and a cobalt blue slip dress. He is a first class cocksucker after all!

He looked so good while trying on clothes that Veronica, me, and the trans-woman who was helping us decided to fuck him.

We brought Jake back to Veronica’s home, where we sipped champagne, ate mussels, and got ready for a night of clubbing in Miami. Next week I will share our night of debauchery in both the hottest clubs and the seamiest sex clubs in Miami. That weekend changed Jake forever.

Interested in some cheap phone sex with a blonde cutie?