Fetish Goddesses Should Be Respected and Worshiped* 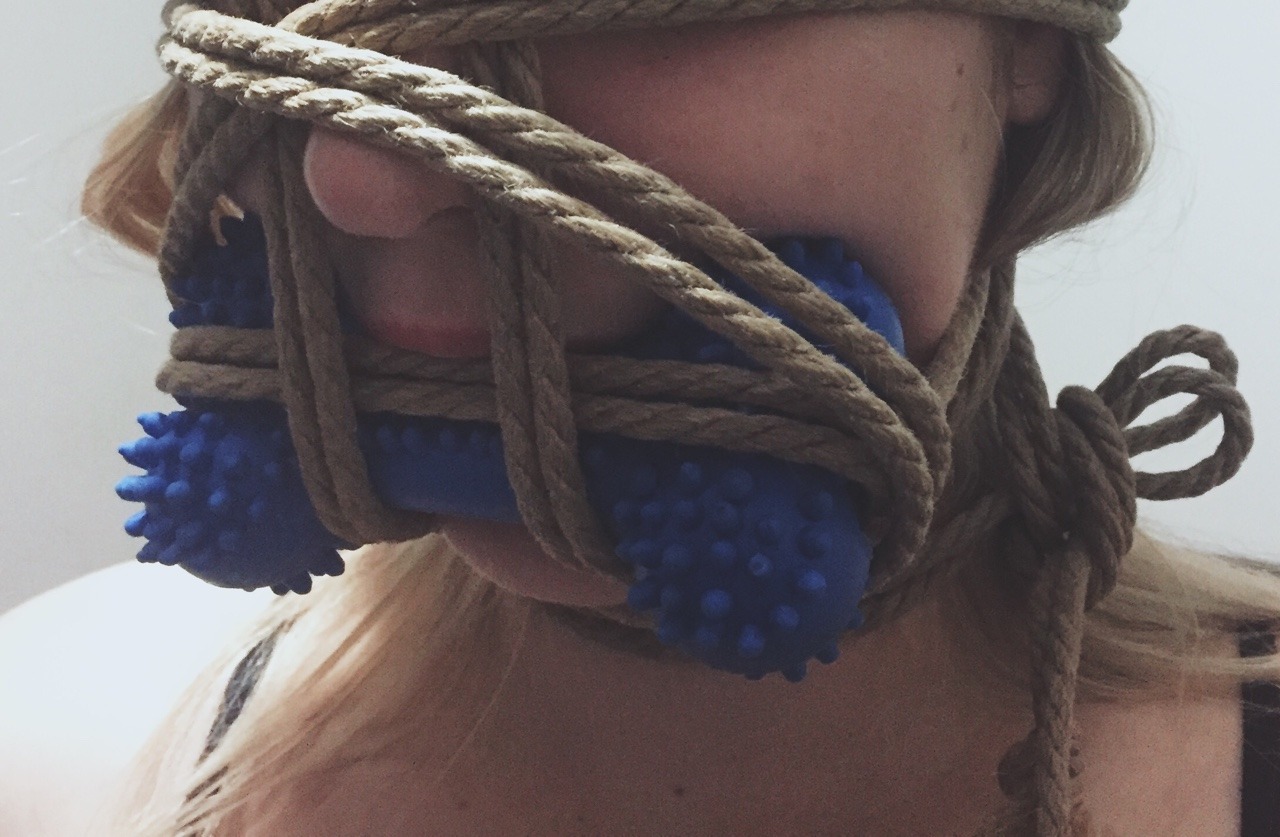 A man, a rack that he was strapped to, wires, electrodes, and a box with a knob. All perfectly labeled for my first-grade teacher to find.

Obviously, that didn’t go over too well. Was I dangerous to others, had I been abused, where did I get the idea? It all seemed terribly dramatic to me. But from that moment on, I realized I would be swimming against the current and that I needed to keep my head down for a while.

Fast forward past my adolescence and subsequent training, and I’ve engaged in almost every fetish I’ve come across. I’ve given more than I’ve taken, but I’ve taken all the same. And that is the wonderful thing about fetish goddesses…we want it all and we’ve wanted it since we could process sexual desires. We want the fetishes that don’t seem sexual, the fetishes that seem to cross the darkest lines. The fetishes that expose our most private vulnerabilities. The taboo is our playground.

And oh the noises he made while I creatively expressed my newfound appreciation for rubber duckies…delicious. I think that’s what separates the Fetish Goddesses from the female fetishists. We started out craving one fetish and saw how hot it was to watch someone else get excited about their own fetish. We fell in lust with the feeling of making other people’s fetish fantasies come true.

Enjoying one fetish is wonderful, but loving them all makes you a Goddess.

Men know when they are in the presence of a true Fetish Goddess! Even if they are too muddled by their desires to know why she is a Goddess. Even with most of your brain’s blood preoccupied elsewhere, you sense our authentic desire to either be worshipped by you or to embrace your tithe. The vulnerability you bring to us when you present the truth of your desires.

One Reply to “Fetish Goddesses Should Be Respected and Worshiped*”