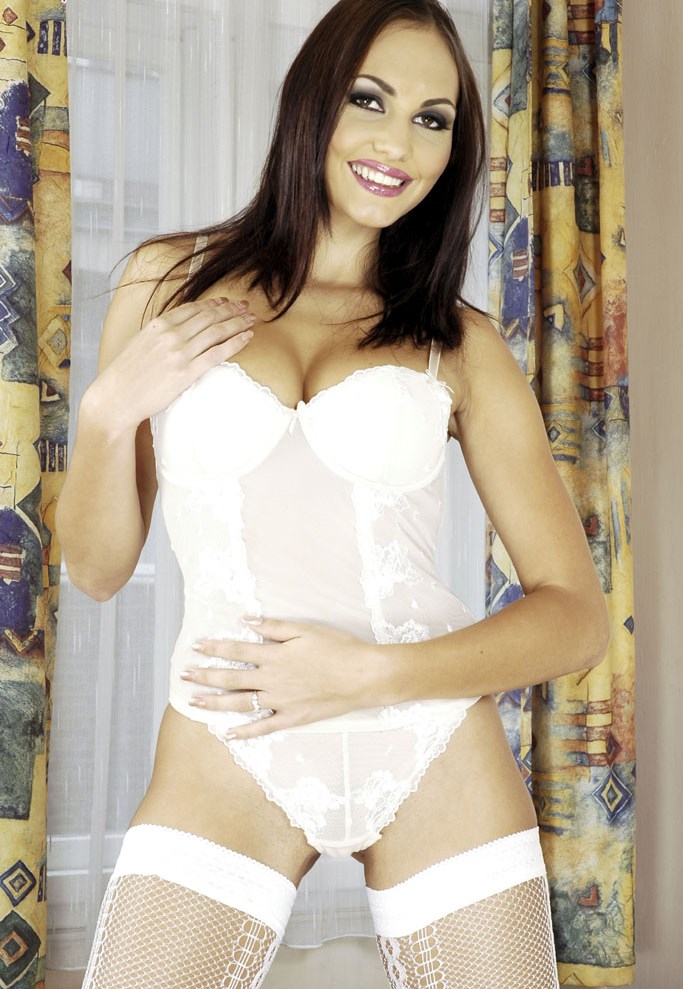 So I made him dress up in women’s clothes thinking it would humiliate him. But he loved it. The more I forced him to wear and walk around being seen the happier he got. I got desperate. I remember the first time I told him to suck a man’s cock until he came. Steve actually thanked me. I had not even been married 2 years. He loved it all he bent over a picnic table at a rest stop and let a trucker bareback fuck his virgin ass. He screamed in pain and begged me not to let the guy stop. The trucker, of course, did not. Steve was dressed in a beautiful dress… LOL, I doubt the trucker realized Steve was a man. Though, the trucker KNEW that I wanted him to fuck a virgin ass hard and rough.

LOL, Like I said the best phone sex is with me,

If you want to hear more yummy details

Or Email me @ [email protected]