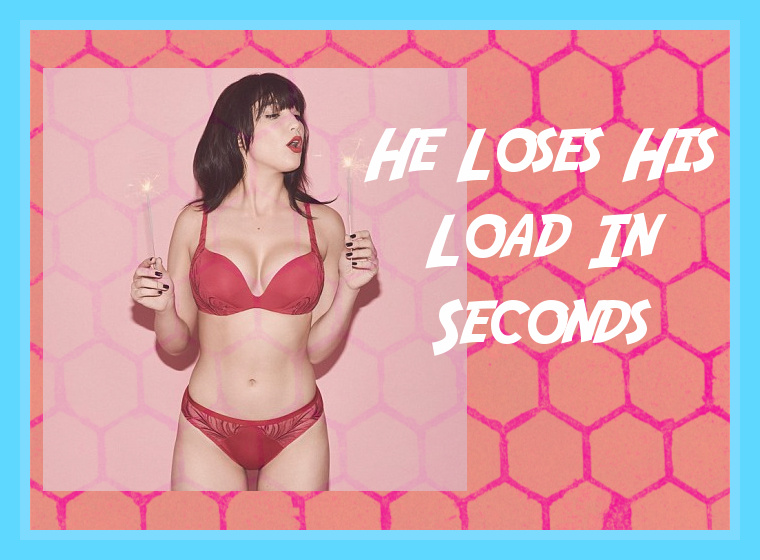 A Fast Fuck? Might As Well Not Fuck At All.

She noticed he spent late nights in his home office with the door shut.  “Maybe, it is stress,” she pondered, ready to suggest stress therapy to him on the spot.  She reached for the handle to the french doors and let herself into the dimly lit studio. Clyde was not there.

Jenny Had Seen Him Step Out For Breaks.

He stepped into the room, not seeing her at first.  Clyde looked tired, and she was sure that he was after seeing the amount he was nutting.  Jenny was ready to wear him out more.  She coughed to get his attention and turned the screen to face him.

Pale-faced, he went right to explaining things were not always as they seemed.  This was client work, so she should understand.  Jenny didn’t care because he would not be having such a great time if it were just client work.

He understood her, but at the same time, was confused.  He asked how she thought that would even work because people would talk.  But Jenny silenced him quickly.  “My sweet little fuckless bastard.  Someone has to knock me up, or the whole family will be talking! So, you are going to witness one of those hung office pricks fuck a baby into me.”

Who Knew She Was So Dominant?!

Clyde was shaking now as she smushed her heel against his nuts.  He knew she was right.  If he could not fulfill his duties, then he must accept another cock in the bedroom.