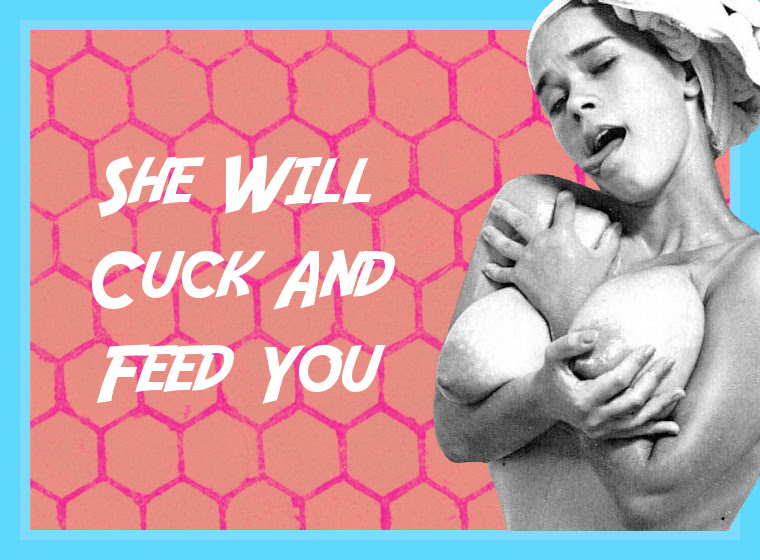 Ben was running office against Steven Kimby, his nemesis since college years.  Kimby was the entire package.  A full head of hair and a huge dick made Kimby no stranger to scandals, but the crowd loved him regardless.   Ben dubbed him a crowd-pleasing idiot, yet he wasn’t blind to his wife’s wandering eyes.

After a long community dinner, Ben was in a shit mood. Kimby made all the effort to pull the rug from under him, yet no one saw what an ass he was.  Now he had to get home to his newly pregnant wife, but he admitted he didn’t remember pumping her at all that year!

What he saw next…

Now, as Ben was walking home to the wife, he never could satisfy, but when he entered and saw she was not alone, he was floored.  Kimby was there, tongue all over Brenda’s titties and sucking the sweet juice from them.  Breast milk sex was Ben’s thing, yet he was denied it, and here’s Kimby slurping, sucking, and ready to fuck his wife.

Brenda laughed, “Well, you didn’t think it was yours.  It isn’t!”  She was delighted at his uncomfortable position.  Ben began talking divorce and scandal, but Brenda shut it down quickly.  She let him know that his browsing history was less than vanilla.  Kimby and her had the proof and were willing to let the world see.

Or… he could drop from the race and let Kimby take the win.  Brenda had no issue letting Ben take a pay cut because Kimby was hers, too.  Now, Ben is forced to a stuffy office only to come home and watch the man who took his job fuck his wife!

Catch up on my dirty collection NOW!