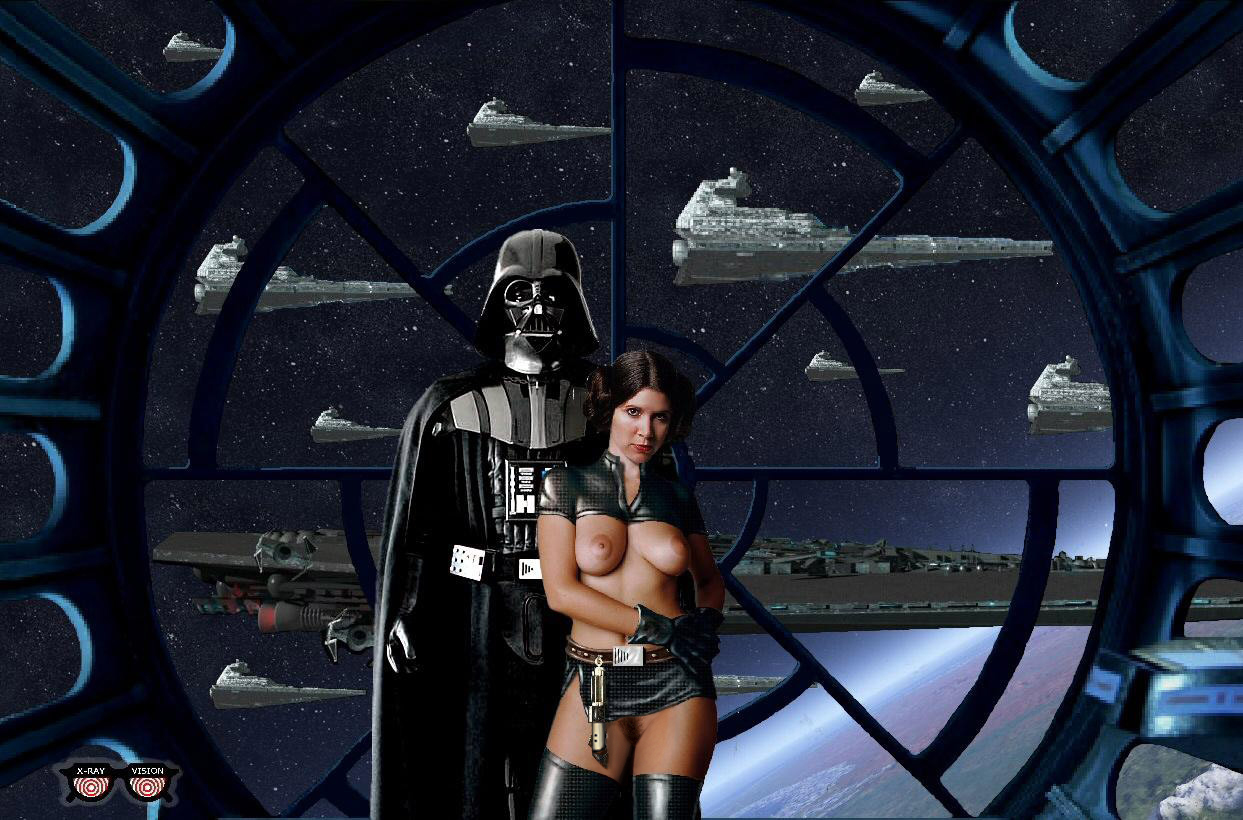 If the thought of a brother sister sex story turns you on, then I’m sure you’re more than UP for a nice kinky father and daughter tale as well…

Where is this sex tape you may ask? Come on now, you didn’t think that R2-D2 was ONLY hiding “information vital to the Rebellion” in his memory, did you?

So, where shall be we begin with the delightful nerdy fantasy sex stories you had no idea existed…

I guess we might as well just dive into it, right? Did you know that Darth Vader had forced sex with Princess Leia in the first Star Wars movie? Yep, A New Hope might as well been called Incest Grope or something. (Hey, if you have better dirty movie names, I’m all ears!)

After all, who wouldn’t want to feel and take in the DARK side to its absolute full fucking power? Princess Leia sure did!

So anyways, these Star Wars fantasy sex stories take place at the beginning of A New Hope. You remember when our high and mighty princess gets captured aboard the Tantive IV? A lot more happens than is let on…!