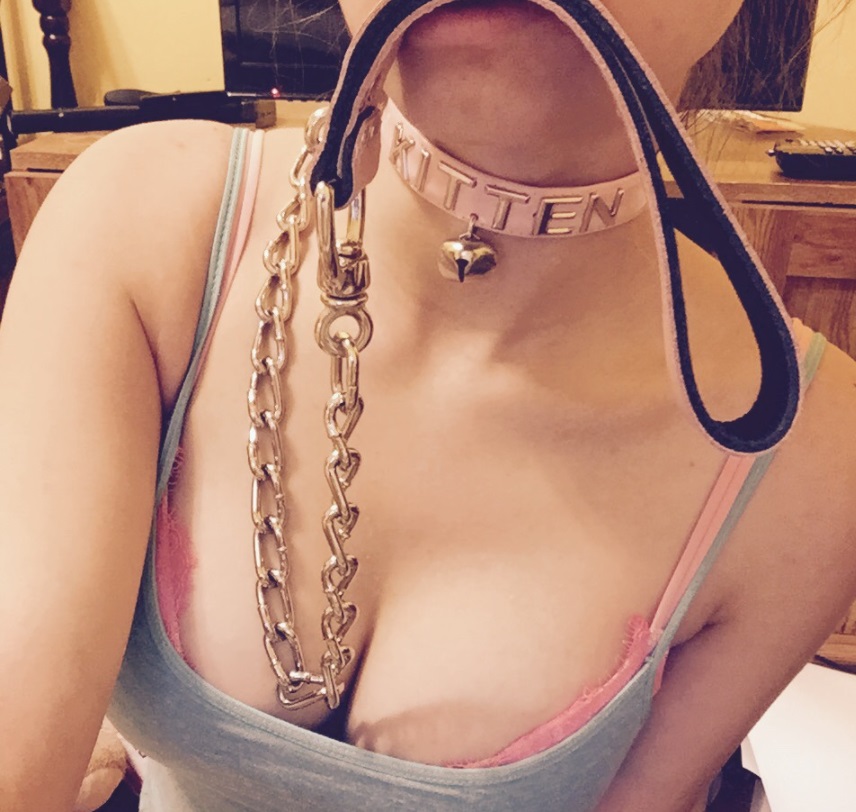 Exploited college girls are all over the internet. They’re in every kind of porn video you could come up with, and everyone’s got a story of some wild girl they used to know. But the fun in it all is getting to see it for yourself. Of course I knew my share of crazy sluts in college, that would bounce around from party to party, and sometimes get taken advantage of.. But I was one of them, too! A little showing off here, a little getting felt up, and a lot of flirting to get whatever I wanted. One of my favorite memories of college had to do with getting taken advantage of, strangely enough.. It wasn’t rape – it was something different.

We went to a frat party..

Everyone thought girls who were dressed a little slutty got in free. Guys had to pay a cover charge to get in, because there was so much free booze on site. What we didn’t realize was that we were going to be the main show. Nearing the middle of the night, the party hosts called some of the girls up on stage, and the show really got started. The girls there already knew what was going on – but the rest of us didn’t. We slowly realized that the party was free because we were the entertainment. One by one, the girls did a little striptease on stage, directly in front of a camera that was sitting by on a desk.