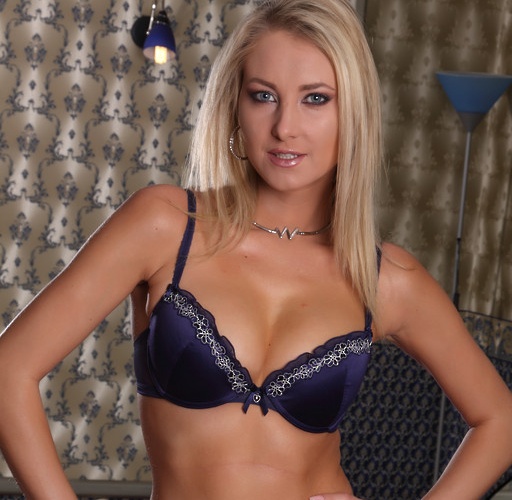 Eric and Lisa were such a hot couple and tried so many kinky things while together. They had joined the prestigious mile high fuck club also known as the mile high club. They loved finding all of the public places where one could get into so much trouble. You see, the thrill came when almost getting caught, but not quite.

They loved teasing each other under the desk.

So much fun was planned for the after class fun. Eric had planned to woo his girl with kisses, licks, and maybe a good old fashioned pounding on one of the professor’s desks.

Once the campus had cleared, Eric and Lisa walked around trying to find an unlocked, empty room. Finally, one of the doors yielded positive results.

They stepped into the empty dark lecture room. Rows and rows of seats went up and up as far as they could see. They climbed the steps to the upper row and settled under the desk for some hot fun.

Eric and Lisa kissed one another, her arms encircled his neck. Eric’s body felt so damn good on top of hers. He undressed her and played with every area of exposed skin.

He did not see what was happening next.

Eric was so aroused, he didn’t protest too much when she put the strap-on into his mouth. Eric’s tongue hungrily licked the strap-on toy till he coated the toy with his spit.