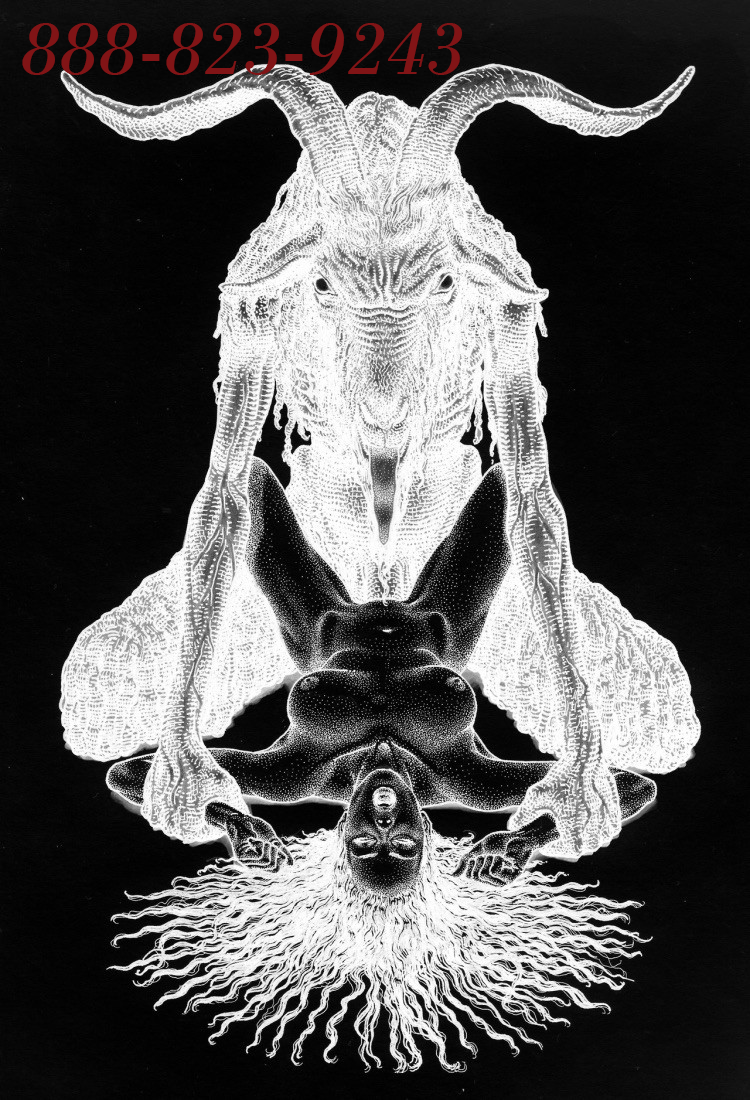 As I looked up at the giant foreboding house…

They grabbed me as soon as I stepped out of my car and spent the next couple of harrowing seconds pulling my shirt off of me, my bra shortly following. They were swiftly whisked away by my friend. I shrieked when I felt cold hands all over my tits! They were smearing orange paint on my sensitive breasts, making sure to cover my quickly perking nipples in color too!

Then, as the paint dried over my skin, they took a black-covered paintbrush and turned my perky breasts into C cup pumpkins!

No sooner than I thought that, I was pushed roughly in, and the door was slammed shut, cutting off the sound of giggling. Now I was locked in, half-naked in a dimly lit hallway.

I thought it was just a dumb prank

I started wandering around the house, looking for a back door. Hearing knocking and thumping didn’t affect me as I still thought it was my friends outside banging their hands against the walls.

Before I knew it, he had me turned around and my back pressed to his body, his hands playing with my painted breasts. His huge demon cock was between my thighs, and… wait… what’s pulling my pants down?

I saw nothing, but a cold chill ran down my hips as my pants were lowered and the demon’s cock pressed against my hot pussy. When I looked up… JINKIES… a ghost!

The ghost bit his lip and smiled at me, his ice-cold hands caressing my legs. I was already very wet. More turned on than I might have ever been before. Fucking actual monsters. If I wasn’t being held up, I might have collapsed. I wondered if there were any werewolves around, with a nice thick knot for me…

Hey there, it’s Ares, your JOI phone sex mistress. Honestly I’m a massive teratophiliac and often find myself daydreaming about stuff like this. If you enjoyed this, you might enjoy my blog about a breeding fetish I have (I think the two are closely related). Until next time, kinksters. 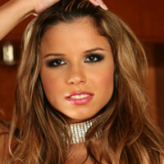