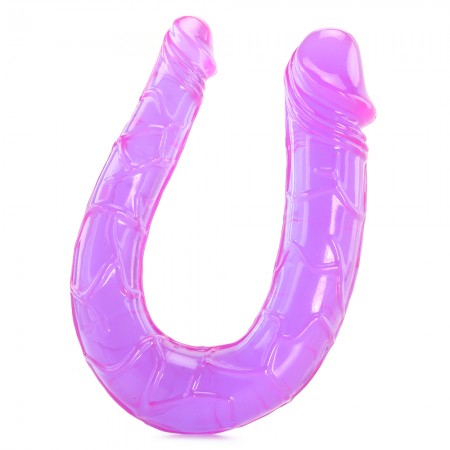 Let’s face it; guys love watching lesbian sex. The fact that it’s their wife probably makes it hotter. Natasha knows all about my kinky side and asked if I wanted to make a video for Luke and I obviously said yes. Natasha set the camera up in her room and called me to come over. I quickly changed my clothes, putting on a silky red bra and panty set under a short dress, then went over to her place.

Natasha had gotten right down to business and was only wearing a white bra, panties, and stockings.

I pushed the other end inside her as she guided it into place. I thrust my hips, pushing it in deeper.