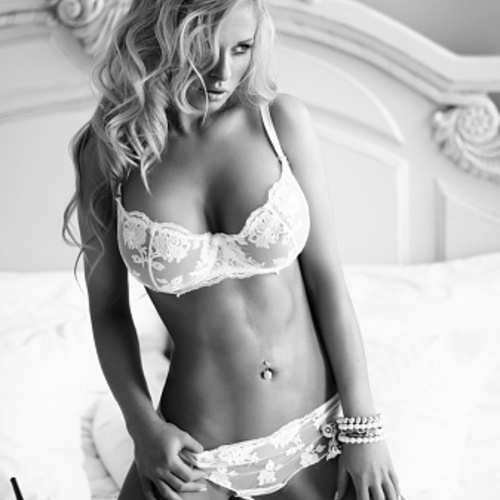 My Landlord is a Dirty Old Pervert!

I’ve always known but just ignored it because he’s been pretty harmless. He always finds an excuse to come and chat with me. And when he does, his eyes never leave my tits, his mouth practically waters, and his pants start to tent. But I don’t really mind the perverted attention. I’m used to it, honestly. But, the other day, this dirty old pervert took things to the next level!

The dirty old pervert was getting such a thrill out of spying on me. His glazed eyes stared right down into my gaping pussy, watching my dildo’s every move. He was obviously jerking his pathetic cock with everything he had. I know most girls would scream and close their curtains, some would even call the cops. But, you know I’m not like most girls. He wanted me to catch him. He wanted me to feel scared and violated. Screw him!

I quickly shook off my surprise and returned to a nice rhythm. Then I just stared him down. I kept eye contact with that dirty old pervert and continued to fuck my twat. Why should my self-pleasure have to stop just because of his pervy spying? I was not about to stop on the verge of climax just because a dirty old pervert was watching.

So, I decided to start taunting him. I told him he could never fuck a pussy like mine, he would never even come close. I told him how pathetic he was for spying on me and how useless his tiny dick was. He didn’t expect this turn of events but it didn’t stop him either. He actually seemed to like it. So, I kept humiliating him and tearing him down with the most brutal things I could think of. His face reddened and I could tell he was jerking it even harder now.

Do you want to be my dirty old pervert?

Call me for some humiliation phone sex!