Dirty Jokes That are sure to tickle your pickle!* 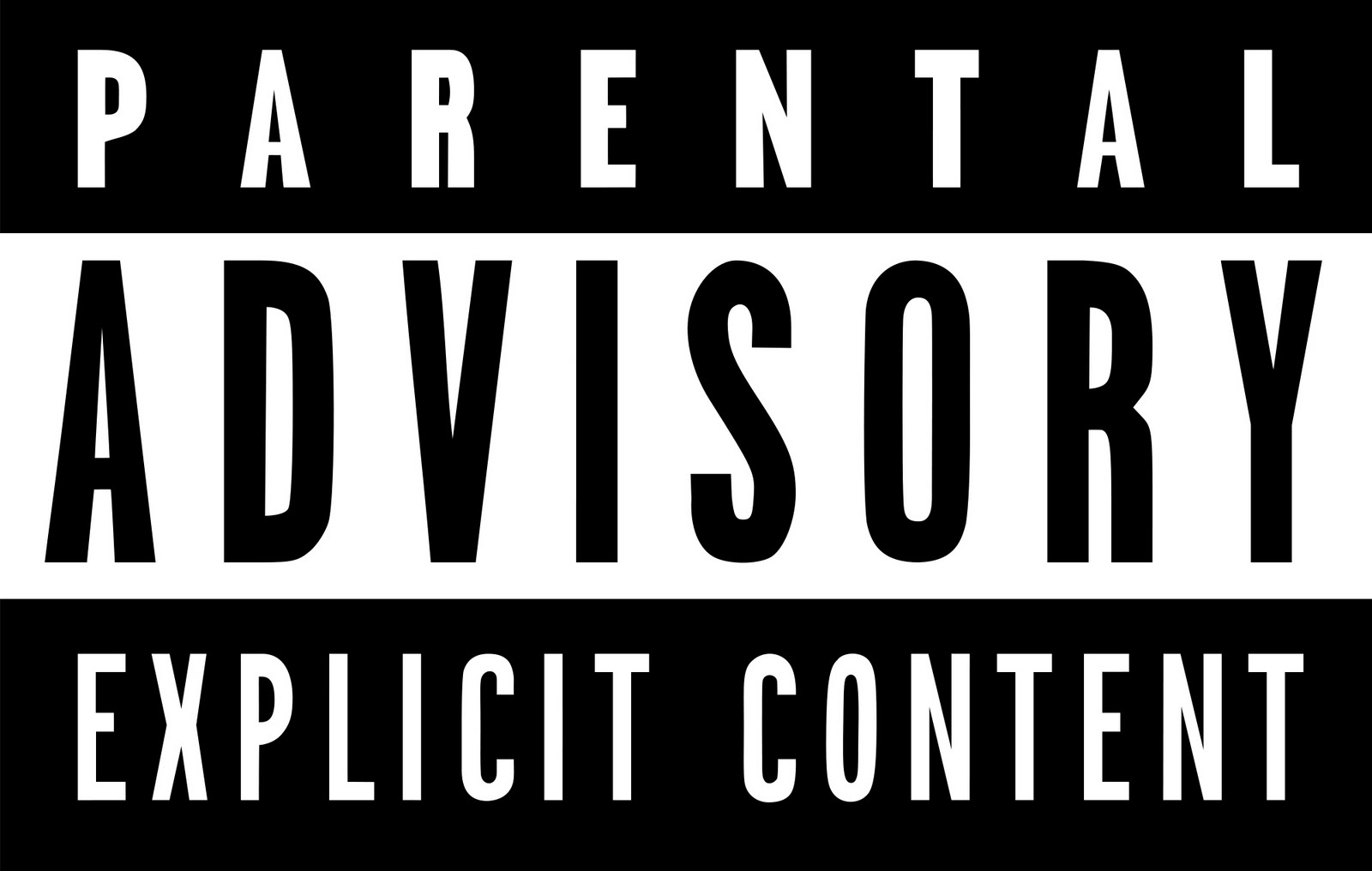 Dirty Jokes That are sure to tickle your pickle!

We ALL Like to laugh right?
Gotta love great DIRTY JOKES

Here are a few of my faves that are sure to tickle your PicKle!

I Hear a lot of dirty jokes being a phone sex operator. Here are some of the best I’ve heard while doing some of the hottest phone sex calls.

Dirty Jokes 1. A guy walks into a sperm donor bank wearing a ski mask and holding a gun. He goes up to the nurse and demands her to open the sperm bank vault. She says “But sir, it’s just a sperm bank!”, “I don’t care, open it now!!!” he replies. So she opens the door to the vault and inside is all the sperm samples. The guy says “Take one of those sperm samples and drink it!”, she looks at him “BUT, they are sperm samples???” , “DO IT!”. So the nurse sucks it back. “That one there, drink that one as well.”, so the nurse drinks that one as well.

Finally, after 4 samples the man takes off his ski mask and says, “See honey – it’s not that hard.”

Dirty Jokes 2. Three guys go to a ski lodge, and there aren’t enough rooms, so they have to share a bed. In the middle of the night, the guy on the right wakes up and says, “I had this wild, vivid dream of getting a hand job!” The guy on the left wakes up, and unbelievably, he’s had the same dream, too. Then the guy in the middle wakes up and says, “That’s funny, I dreamed I was skiing!”

Dirty Jokes 4. Three sisters wanted to get married, but their parents couldn’t afford it so they had all of them on the same day. They also couldn’t afford to go on a honeymoon so they all stayed home with their new hubbies. That night the mother got up because she couldn’t sleep. When she went past her oldest daughter’s room she heard screaming. Then she went to her second daughters’ room and she heard laughing. Then she went to her youngest daughter’s room and she couldn’t hear anything.

And as always, you can always give me a ring. Why Don’t you read One of My Hot Sex Stories First, I’ll be sure to tickle your pickle and make it SPIT!

Finally, Dirty Jokes always get a good laugh… Be sure to get yours!