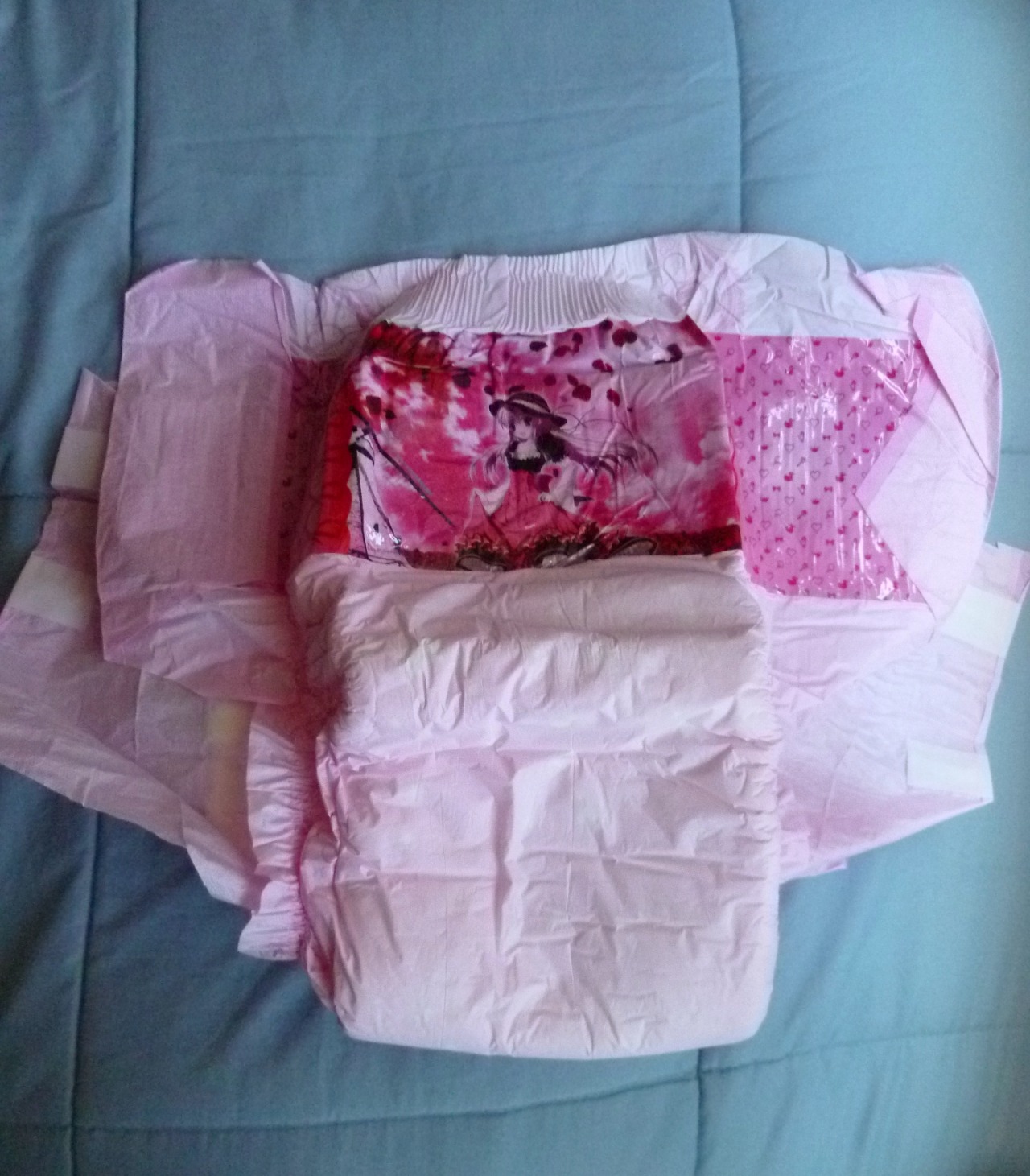 A little diaper play punishment for my sissy.

A diaper play punishment was in store for my little submissive toy. He started acting quite bratty lately, and it was time to teach him what happens to a diaper sissy when they act up. See, he always picks a little fight at every chance he gets. He likes to act like a total brat, just so that I have to go mommy mode and scold him. Sometimes, he takes it further just to receive a little punishment. And of course, I’m happy to oblige when he’s behaving like such a little terror! Enough was enough for a day, so little baby Daniel finally got exactly what he was asking for. I didn’t want to be gentle with him at all.

He’s always a little freak for the fetish phone sex side, so I knew he would love it when I went 0 to 100. A diaper play punishment was in the works, and I wanted to give him the best I could come up with. So once he ran his mouth again, all bets were off. I yanked him along to the bedroom and made him bend over the bed. Instantly, he let off a whimper, and I tugged his pants down. His attitude had been flipped right on its ass. Though, he had been laid down with his bare ass up in the air for me! Now, it was time to play and give him what he’d been craving.

His eyes widened, his cheeks ready.

He was ready for a spanking, and that’s exactly what I started him off with. I swept my hand down to spank him harshly once I tugged his boxers off. His cheeks quickly reddened. Then, I spanked him harder and harder. WHAP! My palm rebounded off his bare cheeks, and they quickly blushed from the punishment. But that wasn’t all he was going to get. The more I spanked him, the more of a little slut he turned into. He moaned and groaned and begged for more. He really was a diaper play punishment sissy! Once I brought out his brand new diaper, he was all smiles and puppy-dog eyes.

I picked a diaper with pink sparkles on it and lots of cute little bows on it too. I hovered it over him, asking, “does my little bitch wanna wear this diapy?” He erupted into happy little smiles, nodding and begging for it. So, I kept it away from him for a moment. I told him he really needed to work for it. He reached for it and begged some more. He was craving that diaper, and I knew I’d make him do anything I wanted, in order to get it. So,  he took spanking after spanking until his cheeks were ready for the soft, crinkly comfort of his new diaper. Then, the diaper play punishment began.

I fastened the little diaper straps onto him.

A dousing of baby powder, and he was good to go. He laid there, comfortable in his brand new diaper. Then, I told him to stand up and give me a show. I went through all the effort of picking out a cute, sparkly diaper. So, he would show it off for me and get to really feel pretty in his little outfit. He popped up without a word, ready to twirl around and shake his little booty for me. He stood in front of the mirror, still dancing around in his cute diaper, ready to show it off to the world. So as he paraded around in his diaper play punishment,  I snapped a couple of pictures! He giggled as he realized I was taking pictures of him. Oh, my little sissy knew that I would never let him delete those pictures.

In fact, I considered sending those pics of his diaper play punishment to his girlfriend. I could also just send them off to his guy friends. The world was full of opportunities. Hell, I could even blackmail him with them. After all, I had so many pictures and now even videos of him dancing around. It was everything he ever craved from his domination and humiliation sessions. And here I was, dangling all these little things over his head and making him beg for more of it. What a little pathetic sissy.