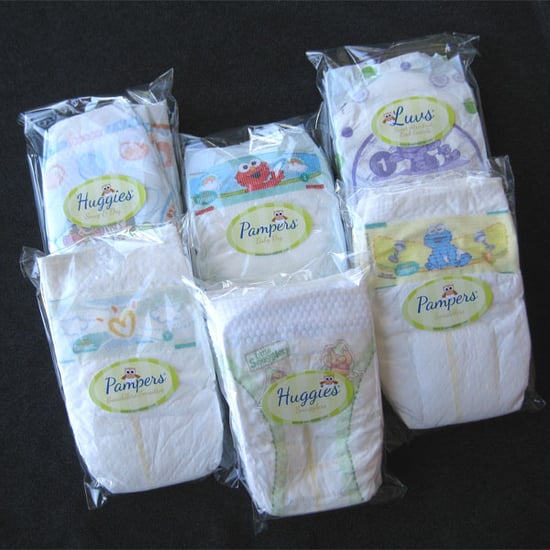 My diaper sissy loves to show off!

A diaper sissy always loves to show off for his mistress and babysitter. He loves to be all kinds of kinky. Just last week, I gave him a little strap-on punishment after he completed all his sissy tasks. And I gave him a rough fuck today too!  To start things off, my little sissy’s name is Michael, but I can’t call him that. A good sissy deserves a proper feminine name, so a while back, I renamed him Maya. He loves his brand new name, and even started getting little custom diapers with it printed on the front! How thoughtful is that, right? He loved his new sissy name so much that he got it inscribed on everything he could get. He even got a little pink pair of panties with it across the back.

However, he doesn’t get to wear those when we play. He’s only allowed to wear diapers. He’s always a little freak for fetish phone sex. So whenever he comes over to play, he relishes every moment to live out his naughtiest fantasies. And guess what? It’s always about wearing diapers! He loves when I play along as his babysitter. He craves a little degradation play, most of the time. The diaper sissy antics go far beyond just wearing his hair up and peeing his diapers. No, he loves everything I can dish out at him! I call him my little faggot, my sissy, pet, and so much more. The other day, I gave him such a hard spanking, his cheeks were red for a week!

And he deserved it.

Maya deserves all the sissy spankings and punishments she can get her hands on. So, I even brought out the nipple clamps to play. And guess what? I didn’t just put them on her nipples. No. While my diaper sissy wore his cute little pampers for me, I made him pull them down. I littered his cock and balls with nipple clamps and clothespins. Then, I pulled the diaper back up and secured it again. He squirmed and squirmed in his seat. It honestly looked like he was a little sissy baby that needed to go potty. But obviously,  as much as he whined and begged, I didn’t release him from his binds. Instead, I busied myself by pulling his hair up in pigtails.

He looked so cute, you should have seen it. The sparkles of his little hair barrettes really matched the pink accents of his girly diaper. And after that, it even matched the pink splotches on his cheeks, after I spanked him hard. He was my little diaper sissy, and he was there to serve me and do whatever I said. Of course, the little brat loved to act up in order to get a punishment, so that’s what I gave him with the spanking! I still have so many naughty ideas to share and play out with him. Maybe, next time I’ll use IcyHot instead of baby powder in his diaper. Or perhaps, I’ll even use a cock ring on his cock and balls so that they stay pink and swollen.

The diaper play’s my favorite, though.

I make him sit for hours in them, peeing himself and wetting them. He relishes the feeling of getting all dried up and clean and donning a new diaper.  Once it’s all said and done, he goes back to being as docile as a lamb. I’ll give him a real good punishment next for being such a bratty diaper sissy. Maybe I’ll make him bend over so I can strap-on fuck him as I did with the other punishment. Wouldn’t that be a treat? A big, thick, vibrating strap-on pounding into his ass. Picture this, his balls and cock tied up in cock rings and rubber bands, with IcyHot rubbed all over them in his diaper! No way away from the stinging, warm, deliciously painful mess. Oh, I’m feeling so damn wicked right now.

What should I put on the drawing board next for my little diaper sissy?  Maybe I’ll use those pretty little hairbands he uses for his pigtails. However, I’ll stick them on his balls instead. Doesn’t that sound like a treat?