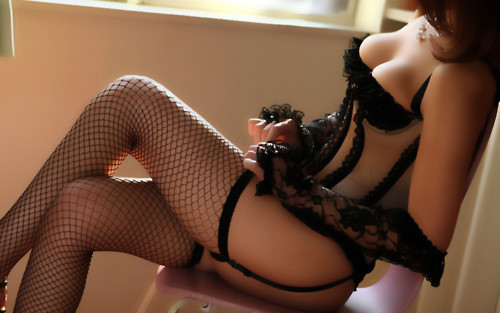 With school now out for the summer, I had to set my mind to thinking of a job to get to save up for tuition in the fall. I was short on cash and didn’t want to trouble my parents, they weren’t well off. I was debating what to do when my roommate Sherry  mentioned her father was coming through town on business today and having dinner with us after his meeting.

Oh my, I thought, her naughty dad was always good for a couple of bucks I laughed to myself as I thought about how he’d spanked me for money the last two times he’d come through town and my friend had gotten called away unexpectedly both times. He would be there in an hour I was told. I went upstairs and changed, and made sure to put on some sexy underwear, who knew where this night might lead!

He arrived and we had a nice dinner and I mentioned to him about the summer job situation I was worried about and I’d already told my friend, she had a job lined up but I didn’t and after dinner when she was cleaning up in the kitchen and he and I were alone he said he’d been thinking about my situation over the dinner and he’d thought of a way I could earn money over the summer and not even have to get a real job. I said what is it? He said he had to spend the summer in another state at a job training thing to update his skills and he’d be happy to have me go with him. I knew when he said that that I’d basically become his summer long paid beck and call girl. I asked him and he said yes, that was the idea.

Well, I’d never considered such an arrangement but it had to beat being a hostess at Denny’s or filing at some law clerks office all day on my feet. He gave me his email and over the next several days we set things in motion. I told my friend I’d be staying with relatives out of state for the summer and helping at their family business. She seemed to buy the explanation. The car taking me to the airport was sent by her father, he met me at the airport when I arrived and once settled in at his house he’d rented for the next two months, he wasted no time in getting me into bed.