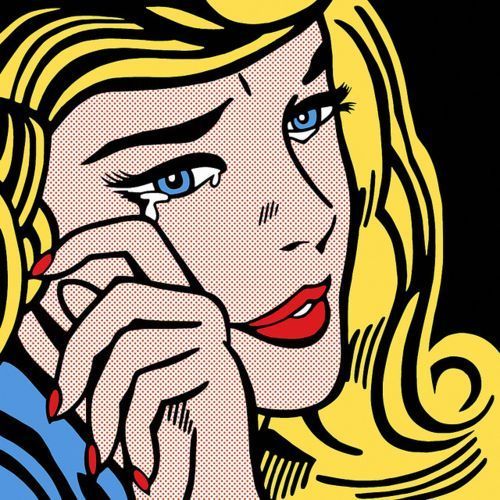 There was no going back for me.

After tasting and feeling what a real man could do to my pussy, there was no way I was going to tolerate that two-inch disappointment ever again. I made every excuse in the book about why I was late getting home to my husband. Like the gullible fool he was, he bought my lies hook, line, and sinker. In fact, he felt so bad that my workload was so heavy that he insisted on eating my pussy when I got home.

Except my pussy was filled to the brim with thick, alpha shots!

Without knowing why he found my pussy irresistible, and he guzzled down my “oddly creamy” pussy juices every night. There was nothing I could do without either coming clean or refusing to be barebacked. There was NO way I was giving up bareback sex. However, as time passed, I was the one growing suspicious of him.  Sometimes I came home only to find him missing.  He was now the one going out late for ‘work-related reasons’. One night I followed him and ended up at a seedy bookstore. Entering in a few moments after him, I watched him disappear in the back.

“Fuck yea! Same time next week, faggot,” his ‘customer’ said as he left the booth.

He gulped once more and said, “I found out what made your pussy taste so good, honey.”

I give him a little smirk.  “Well? Are you going to get that?”