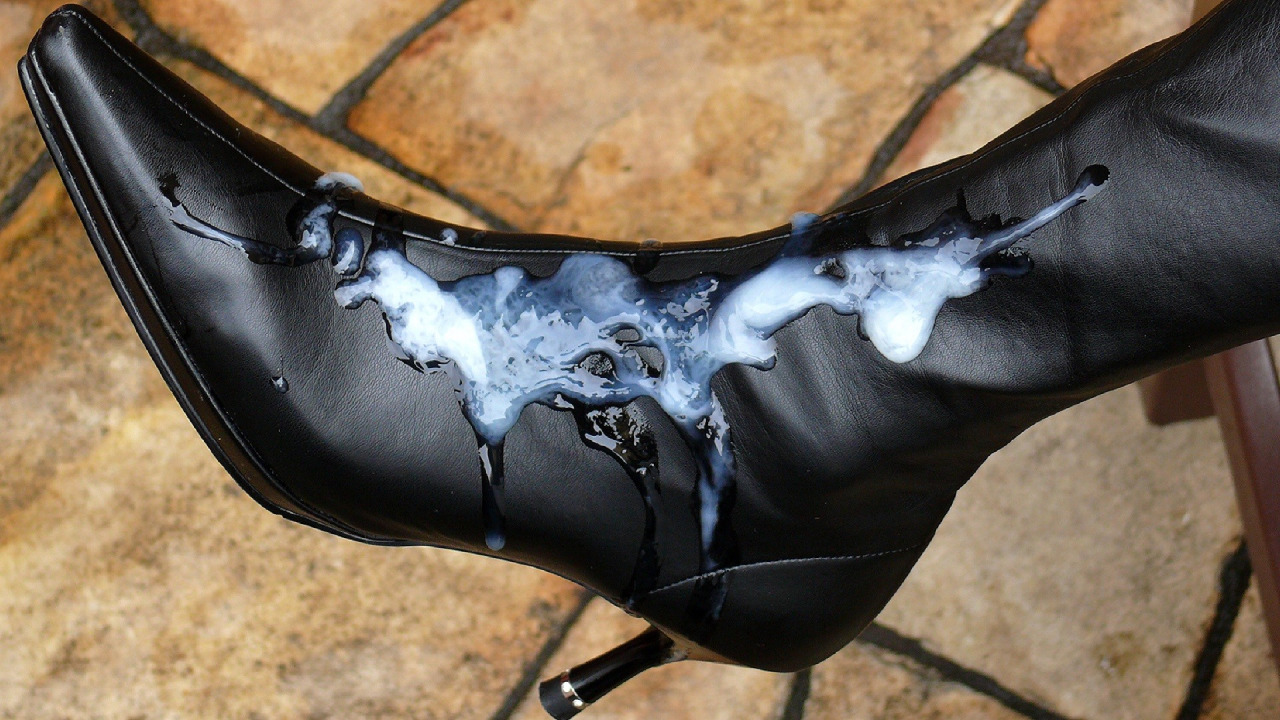 So I decided to amp it up a bit. I told him I wouldn’t wear the boots or heels any longer unless he was willing to spice things up a bit. He was perplexed as to what I meant by spice it up. Supposedly it was just me that needed a change.