Dominant boyfriend forces me to buy a cucumber sex toy

My dominant ex-boyfriend used to really enjoy tormenting and humiliating me with all kinds of mind games. One evening he took me to the supermarket and walked me over to the grocery section. He gave me a basket and told me to buy just three items. The first was the biggest cucumber sex toy in the grocery section. Then I had to go to the pharmacy aisle to get a packet of black coloured condoms and a tube of KY jelly.

He would follow me at a short distance and watch as I took all three to the checkout. I’d have to take them out of the basket and pay for them in front of everyone in the queue.

It was an autumn evening in London and the supermarket was full of commuters – possibly my neighbours – calling in for groceries on their way home. The idea horrified me and I begged him not to make me do it. When I tried to refuse, he threatened to forcibly undress me in the car park and drive off with my clothes.

I chose the biggest cucumber sex toy: an 18-inch long green monster wrapped in tight cellophane, and went to find the condoms and KY.

I tried to cover them in the basket with my handbag but suddenly felt a stinging slap across my arse. “Put your bag over your shoulder and go to the end check-out. The one for less than 5 items.” I stood in the queue, avoiding eye contact with the other shoppers and praying that I wouldn’t bump into anyone I knew.

The checkout girl was a bored teenager who stared at the contents of my basket – and then at me. Embarrassed and humiliated, I wanted the ground to swallow me up. She started smirking and looking at me knowingly. I heard another woman sniggering behind me. I paid cash, fumbling with the change, and almost ran out of the supermarket with my giant cucumber sex toy.

My boyfriend sauntered out and ordered me into the passenger seat of his parked car.

I had to sit there as he reached between my legs and crudely kneaded my pussy with his fingertips. Despite being furious and humiliated, I began to moan and squirm. When he judged me to be wet enough he reclined my seat all the way back. Then he handed me the cucumber, condoms, and KY. “You know what to do…”.

Unrolling a black latex condom over the oversized vegetable was a strange turn-on, especially as other shoppers walked past the car. I furtively lathered it with the lube and pulled my already soaked knickers aside, exposing my lips to the cool air.

The cucumber was big! Bigger than most of my toys at home. But, I was really wet now and wanted it inside me. Even so, it took a couple of minutes to work the full girth into my pussy.

Sretched to the limit, I could only move my cucumber sex toy slowly and gently at first.

Even my tentative thrusts felt like being penetrated by a horse. As I bit my lip and tried not to moan I could see people walking by, just feet away. My boyfriend started the engine and drove out onto the main road. At the first set of traffic lights, he ordered me to pull my skirt all the way up and to fuck myself harder.  This was a little different to the hot car fucking I’d had before!

We drove through the evening rush hour as I fucked myself until my wrist ached.

It was getting dark, but there was enough outside city light for other people to easily see into the car. At another set of traffic lights a motorcyclist – biker – stared in through the passenger window as my boyfriend smirked. He followed and pulled up alongside us in a layby a couple of miles down the road.

I gasped as the faceless stranger’s hand came in through the open window.

What if I knew him…?

Call your favourite English girl for the best phone sex and to find out what happened next! 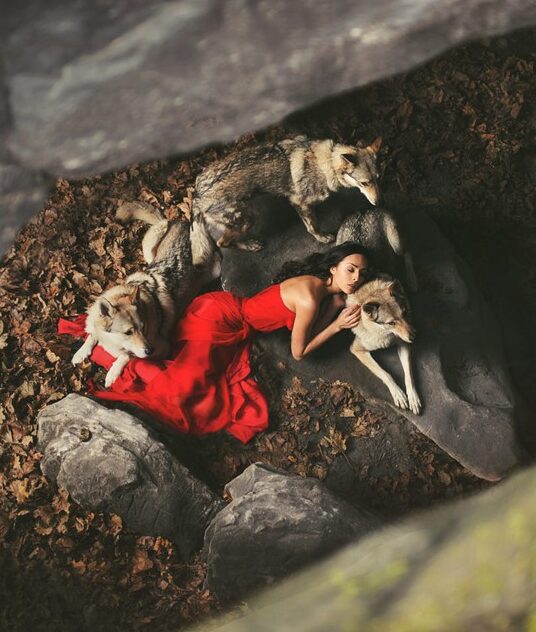 Lycan cocks in human pussy   I love all things Flora, Fauna, and Faye. I ju...