How I Learned To Stop Worrying And Love The Cuckolding ♕ 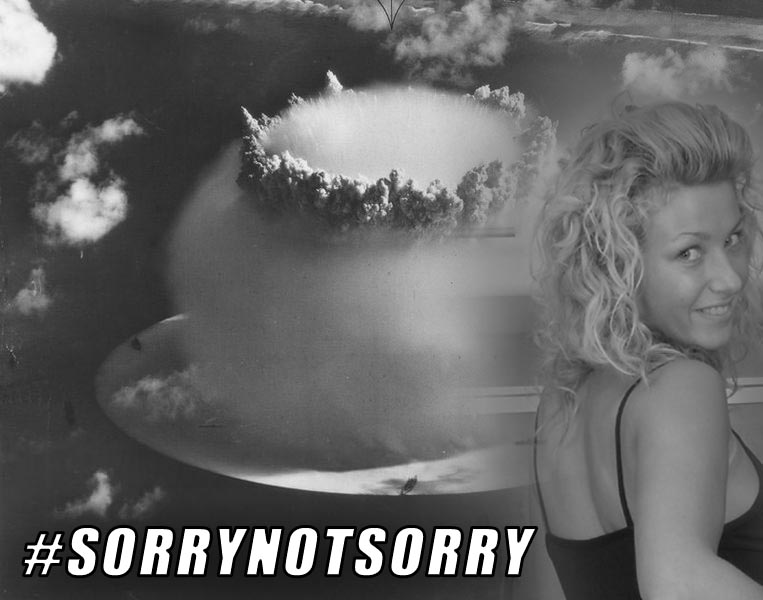 How I Learned To Stop Worrying And Love The Cuckolding

I’ll be honest, I had never really heard the word “cuckolding” before I got into phone sex. It sounded familiar — maybe I half-remembered it from my Catholic grade school days. It is a biblical term, after all.

The more my callers told me about it and the more “independent research” I did, the more I realized I had been cuckolding boyfriends since the beginning of my dating/sex-having career. Who knew??

Most people cheat on a partner at some point. Compared to “most people” I’m kind of an extremist. Then there’s the whole aspect of me definitely scoring a lot higher in the overall “Complete Fucking Shamelessness” category than your average girl. So, okay, in other words: I’m a notorious “cheater.” Slutever, right?

Either way, it happens eventually.

Don’t get me wrong, I did care about those boyfriends. Well, at one time or another. Some people might say my actions in the past have been a little “careless” when it comes to other people’s feelings. Personally, I just don’t think I was the real problem. Nope, I’m pretty sure it was that whole monogamy thing. Why pander to such a predictably sad delusion when there are SO many fish in my potential fucking (and sucking) sea??