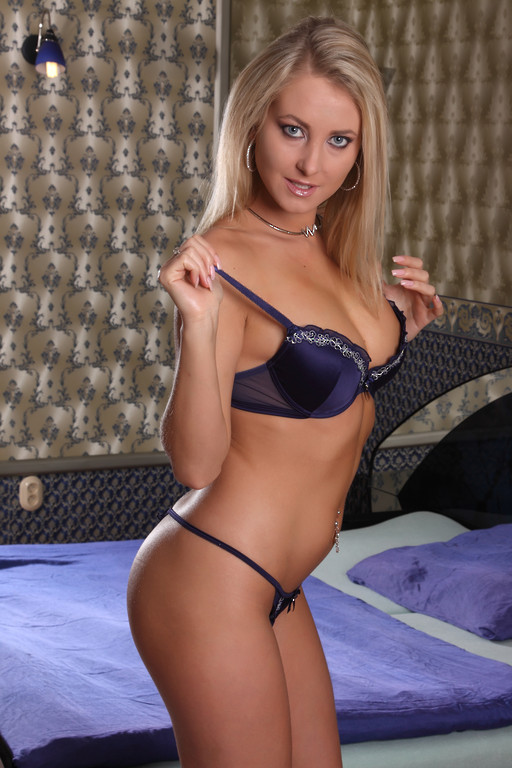 To protect his identity, we’ll name him Justin.  One thing about Justin is he had a great cock, one of the largest white cocks I had ever fucked and sucked.  My climaxes with Justin were intense.  He introduced me to so many things.  We had great sex together, but that was about it.

The next man I dated we’ll call him Barry.  Barry was a very nice gentleman, but our sex life was very vanilla.  It didn’t help matters that Barry was quite a bit lacking in the penis department.  It was very disappointing.  Many a time, I faked orgasm or even more sinful, I started picturing my ex when we would fuck.

This would be the only joy I found when I fucked Barry.  Kind of sad right?

Well my ex Justin came back into town.  He was coming back to stay for a while.  When we met it was like we had never split.  We went to a hotel that night and had some awesome sex.  We both had new partners, but our sexual chemistry was undeniable.  Well, we kept on this pattern for a while.  It was only a matter of time before Barry would find out.

One day Barry came over while I was getting ready for Justin to come over.  I was dressing in sexy lingerie that I had not worn for him.  Barry broke down and began to whine.  I confessed my love for him, but lusted after another.  Barry had to come to terms that he was not satisfying my pink pussy and never did.  Justin let himself into the house.  The two men sized each other up and down.  It did not matter any longer.  I was going to have Justin tonight. Honestly, I loved Barry,  just not his clit.  I know what you’re thinking Barry would become part of my cuckold sex stories in total humiliation.

I went to Justin and we kissed passionately.  Barry watched feeling upset, but oddly aroused.  He took out his small dick and began to rub one off.  I knew it wouldn’t take much.  Meanwhile, Justin and I began to fondle one another.  I was laid on the bed I shared with Barry.  Immediately, I made Barry lick my pussy, then forced him to suck Justin’s bigger cock.  I almost lost it watching Barry suck my ex’s cock.  Justin pounded my wet pussy.  I screamed in ecstasy as Barry rubbed his small clit sized dick.

Girlfriend Stacy is ready to show you what you don’t have!