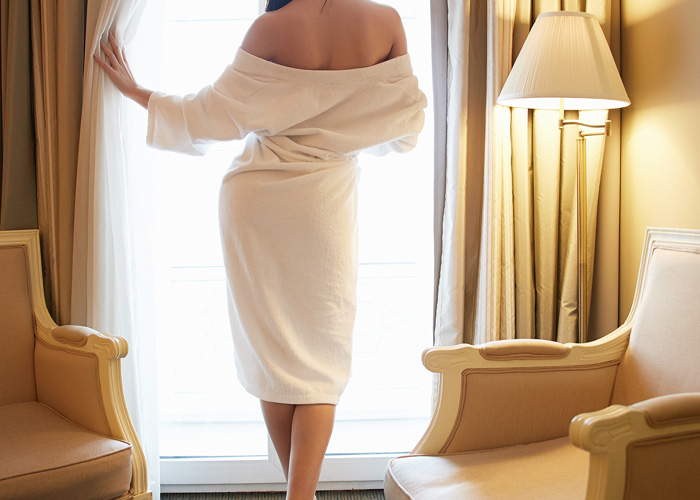 But then, Bill began to get uppity. Any payment had notes attached. “Maybe touch my cock?” Or, “Do you wanna see me, baby?” And then, he sent a photo of his pathetic genitals.

After watching him begin to type a reply, I added, “You swore to give me money. Do you need me to send our contract to your wife?” After a moment, I gave Bill the benefit of the doubt. Maybe he wanted to end it, but didn’t have the courage. “Do you want to end the relationship, Bill?”

Surprisingly, his tune didn’t change. “Contact her. We know you need a real cock in your life, baby. My money is my cock. Until you fuck me, slut, you don’t get another penny.”

David was everything Bill wasn’t. Bill was squat and overweight. While he was over 6’, David was nearly 7’, which made him massive. And David had a cock at about 10 inches. Given that the largest cock on record is 12, belonging to a Japanese man (and he blacks out nearly any erection he gets), I felt very secure that Bill’s cock was the lesser of the two.

Of course, Bill gave a response. But I don’t really care what he wrote; at that point I threw my phone into my purse and began to suck on David’s very big cock.

Within 15 minutes, Bill showed up in the room. This sad, pathetic loser began taking off his clothes, announcing himself. However, his bravado stopped as he turned on the lights.

Let’s get our fetish phone sex on! Treat yourself and call me! 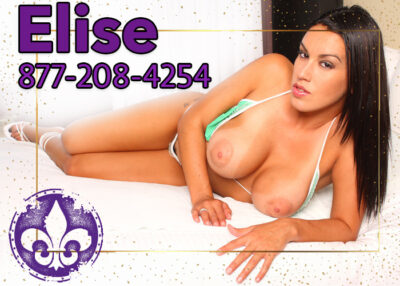