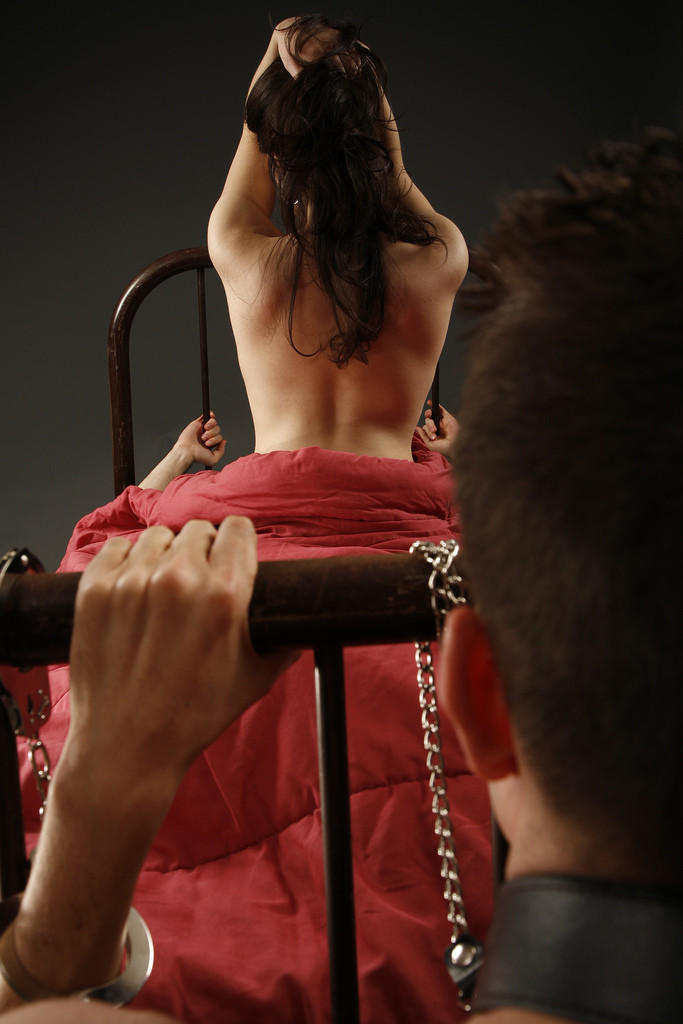 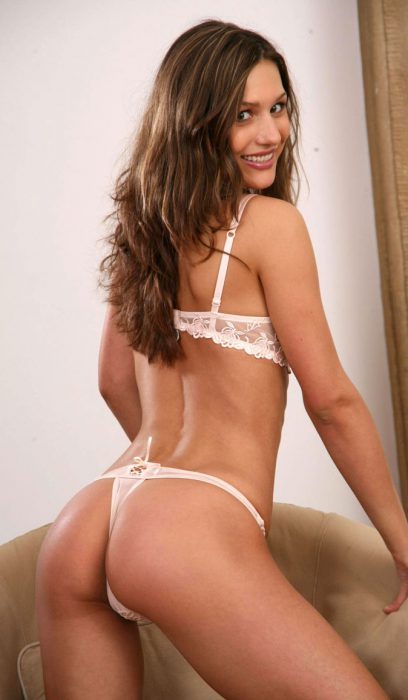 So I found out when I was snooping on my boyfriend’s computer browsing history he has quite a thing for cuckold. Which he’d never mentioned to me before. So I thought I might give him what he was craving. He’d mentioned something once in passing, maybe it was a hint, but he never did again. I had a friend of mine, an occasional fuck buddy I mentioned this to and he suggested we really go to town on this. I was game. He and I arranged things so he was waiting in the bedroom when my boyfriend came over. And when I walked into the bedroom with my boyfriend, then he was spotted.

My boyfriend looked like a deer caught in the headlights. He was so shocked to see someone there he wasn’t expecting. My friend had placed handcuffs on the end of the bed on the foot board. And in two seconds he had my boyfriends wrists cuffed up as he pushed me on the bed and got on top of me and began to fuck me. I at first was worried my boyfriend might think this some break and enter and attack. But as soon as my friend started to fuck me as he watched, cuffed, only a foot away. He was enthralled and I glanced down and saw his eyes were as wide as saucers.

My Boyfriend Was So Turned On

I soon came and screamed out in ecstasy. And then was soon sitting on my friends face as he proceeded to lick my cunt. I knew my boyfriend was watching all of it. I came several times and once my friend blew his load, he left not that long afterwards. And I then uncuffed my boyfriend and I stripped him down. And he had a raging erection from the little show he’d just watched. I told him he’d been a good boy and now he could fuck me. He’d be getting sloppy seconds, I was still filled with another mans cum after all.