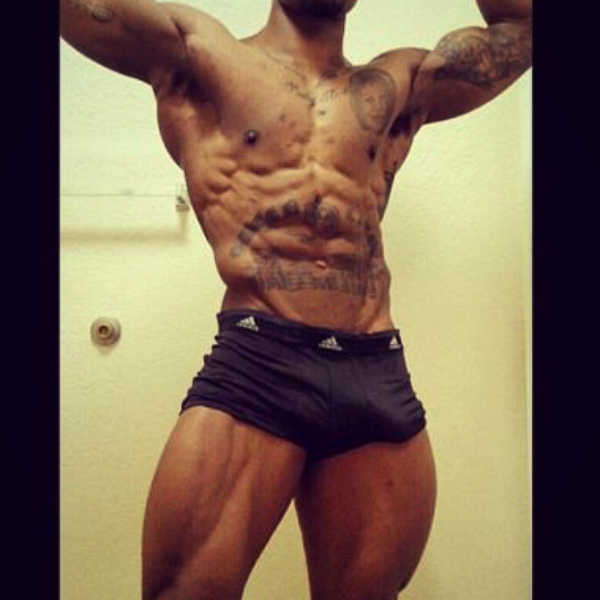 One step at a time.

My boyfriend was too distracted recharging and secretly staring at the size of my fuckbuddy’s cock. He didn’t notice when I slipped downstairs to let someone in. When another six-foot-tall black ex-basketball player walked in, he nearly came on himself from excitement.. and that’s when the real fun began. I had them both torment and tease him, letting him watch as they stroked their thick cocks. He thought they were both going to fuck me, but instead, they turned the tables and surrounded him. I’ll let your imagination work up what happened next..