Cruise Ship Punishment Given When My Friend Got Caught 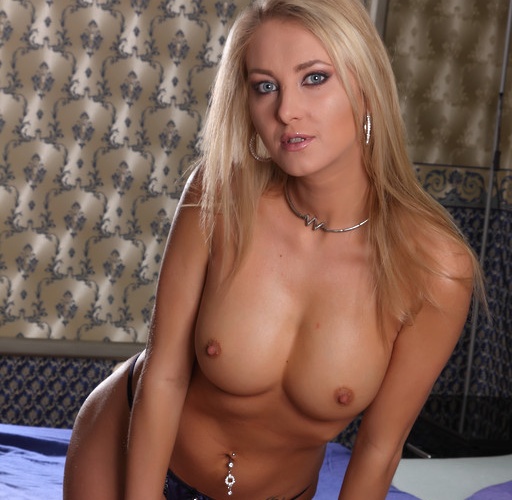 Cruise Ship Punishment While on Vacation?

Who would have thought that the vacation would result in a cruise ship punishment? What a wonderful time!

You picture a big ship, the oh, so clear blue waters, the wonderful food, and delicious drinks. Our friends Justin and Candy went with us on a splendid cruise a few years earlier. Ah, the time seems so distant.  I still remember the day as if it happened yesterday.

So many good times to create.

Well, you could say we had a bit of rapport with our friends. We got together so many times for fun and many outings. It was inevitable that all of us would end up under the covers and fuck all night.

On the other hand, we had tried many times to convince Justin to try a strap-on just once.  But, there was no convincing him at all.  He wasn’t budging one inch. No, worries there would be an opportunity.

Well, it finally happened while on our vacation.

To be honest Justin was due a cruise ship punishment. He was not a good boy most of the time. He was always getting into something. Not that his wife minded him with other girls, but she wanted to know about it.

On the third night of our cruise, Tony and I were feeling a bit tired so we headed off to bed or so we thought. However, Justin wasn’t feeling especially tired. So, he tiptoed out of the room and headed down to the bar.

While at the bar, Justin chatted up this lovely redhead. She was from Australia and was on holiday.

Well, girls will be girls and I ended up keeping his wife in my room to show her something.

I brought along some new strap-on toys that I wanted to try, but couldn’t decide which one to use. I had a big purple strap on that was about ten inches or so. There was also a pink one that was about seven inches.

Candy went back to her room then stopped because she heard noises behind the door. She called my phone and Tony and I came over to see if we could help things along. Candy used her card to unlock the door and there they were on the bed. The beautiful redhead was fucking his face while he jerked his hard veiny dick.

Believe me, his wife was so mad at him there would be a swift punishment for sure.

Well, the best punishment is a cruise ship punishment. Candy would get her revenge. Kind of like the Valentine revenge sex that was given out for being naughty.

Just then I remembered I still had the toys in my purse. Justin and the stranger froze. For once, Justin looked so afraid of how his wife would react. Wordlessly, Candy and I slipped into the bathroom to put our toys on.

So, how do we handle a naughty boy?

The hot redhead left the room. A cruise ship punishment style fuck is how we handled Justin next. Until now, Justin had refused to try a strap-on. Tonight we would not give him a choice. I popped the head of my pink strap-on into his mouth. He was not expecting it and nearly gagged. I told Tony to be a good sissy and he went down and started licking Justin’s butthole.

Well, needless to say, we thought we were going to have to force our way in.  That strap-on plunged in and out. Screams turned to begging, then pleads not to stop.

A cruise ship punishment is so hot.  Let me put you where you belong with some humiliation phone sex.  I dare you to call me!