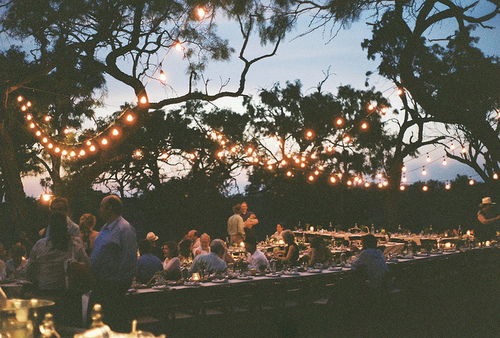 Cousin sex stories and any kind of family or incest play always seemed so taboo for me. They were across a big red line that I wouldn’t dream of crossing.. At least, that was the case until I met one of my more distant cousins. I’d never met him in my life up until my other female cousin’s wedding. I’d flown back out to Los Angeles just for that occasion. The house was bustling as everyone was getting settled in. We had another day until the first rehearsal dinner, so everything was still relaxed and un-stressed out. It was blazing hot in LA at the time, so almost all the girls were in shorts and tank tops.

I was dressed a little skimpier, of course..

And that’s when I saw him – just leaning against a wall across the room, eyeing everyone else. I thought he was just a friend of the family, so I casually made my way over to flirt with him. Within the hour, he was all over me, leading me back towards the guest room he was staying in for the night. Right before we made it, my aunt caught a glimpse of us and introduced us to each other as who we actually were – cousins, on my father’s side. I didn’t want to believe it, and he didn’t either. I think there’d been enough cousin sex stories and jokes passed around that it was a sudden shock to realize we were about to accidentally make another one.. But in a split-second decision, we mutually said ‘fuck it’ and wandered back off to his room.

The second I closed the door behind me, he pounced. He pressed me against the wall like he was starved for it, leaving kisses all the way up my neck without hesitation. I think it might have turned him on even more that it was so forbidden for us to play like that.. but no one would ever know. After all, we hadn’t even known we were related up until then.