I Tease You Cause You’re Tiny 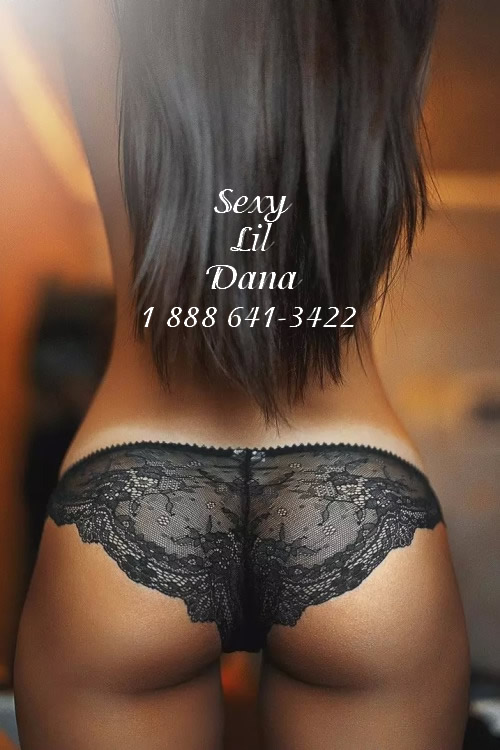 Cock tease for a tiny dick

I’ve always been a cock tease, it’s in my blood. So this new guy I’ve been dating, his cock is a little underwhelming shall we say. He knows it and I know it. So he kind of knows for me to let him fuck me is going to be a bit of a special occasion type of deal. I can have him lick my pussy any time I want, I even let him watch me masturbate  . But he won’t be getting much from me, it’s mostly going to be about me getting, not much giving. This isn’t your ordinary cock tease.

He Knew That He Was Going To Be Denied

I Allowed Him To Touch My Pussy

Then a few days later, I asked him if he’d shave me. It was such a chore and I knew he wouldn’t mind. He was quite good at helping me with grooming things actually, and after he was done I knew I’d get fantastic cunnilingus. His tongue was amazing. He shaved me very nicely, then gave my pussy lots of love with his tongue. Licking and teasing and stroking my clit with his tongue as he gripped my ass in his hands, just burying his face totally between my thighs. Sucking on my clit and licking me to one orgasm after the next.

He Was Ready To Fuck me  But…

I Love To Tease Him

To say he looked crestfallen when I said I had to go meet some girlfriends for dinner was an understatement. I knew yet again he’d been expecting sex. He didn’t say anything, but I did give him a box of tissues and a bottle of lube as I left the bedroom. I was biting my lip to keep from laughing.  And I even told my girlfriends about it and they thought it was funny . I love to tease him !  Well, his birthday is coming up next month, I think I can allow him my pussy then, he will be counting the days, I’m sure!