Cheating On My Boyfriend With My Ex

I guess I should start by saying my ex boyfriend isn’t my ex because we didn’t get along, he had to move cross country for a job promotional and I didn’t want to pick up my life and move as well, so we decided to end things, but I never stopped loving him, but I moved on to the guy I am with now. Lots of times when we have sex I still think of my ex and have a hard time not calling out his name.

My current boyfriend and myself were tree shopping last weekend and who do I come face to face with at the tree lot? MY ex boyfriend, he was in town for the holidays and staying with his brother’s family. I was stunned to see him, looking handsome as ever. He pulled me behind some trees and took me in his arms and kissed me passionately and instinctively I kissed him back. I glanced around to see where my boyfriend was and he hadn’t seen us, thank God. My ex pressed his card into my hand and said to text him later. 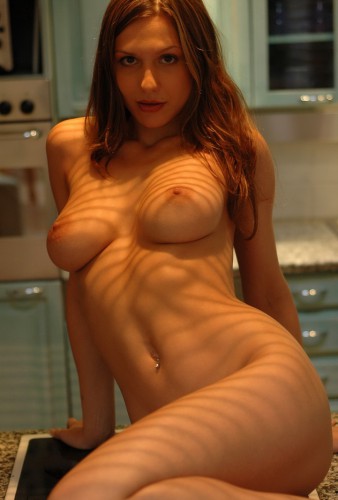 I went back to my boyfriend and was half out of it as we loaded the tree into he trunk and drove home. I couldn’t stop thinking about my ex. My boyfriend went out a few hours later to meet some friends and as soon as he was gone, I texted my ex to meet me in the park we always used to walk in. We were there in ten minutes. He was moving back to town and wanted pick things back up where we left off. I’d never been a cheating girlfriend before, but I loved this man and had never stopped.

It seemed so easy to get right back to things, we were fucking in his car within twenty minutes. My poor boyfriend, he wouldn’t have a clue that he was going to be hit with this, and over Christmas. I thought it best to just get through the holidays and pretend nothing was amiss and then in the new year I’d tell him. I’d just have to be cheating on him until then, I wanted to fuck my old boyfriend as much as I could and suck on his cock and just have my hands al over him all the time.

It was hard finding some time over the holidays since my boyfriend had time off of work so we could spend more together and here I was plotting and cheating on the poor fool behind his back waiting for the new year so I could break up with him. My old boyfriend didn’t have a place yet, he was staying at his brother’s for a few weeks and getting his own place in a few weeks, and I was going to move back in with him, this wasn’t going to be pretty.

Good thing he had a big SUV, since we were fucking mainly in the back of it. His cock felt so much better than my boyfriend’s, larger and with a little curve that always hit my G spot just right. I tried to put off my current boyfriend for sex with one excuse after the other, all the while having my old boyfriend’s cum inside of me every single day as we met and fucked like animals. Cheating wasn’t as hard as one would think. My boyfriend had done nothing wrong, but if my old one hadn’t moved away, we’d still have been together, so in my heart it didn’t really seem like cheating.
Juicy LiL Gisele
1 888 804-6593