Cheating girlfriend can’t say no to me 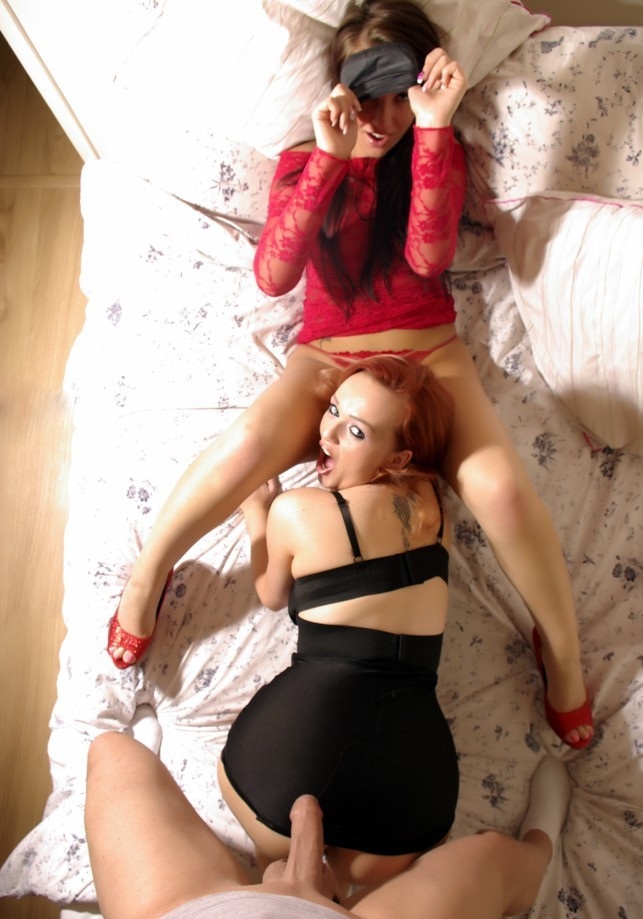 “I think my girlfriends cheating on me” Dave confessed to me this morning.

“What makes you think that?”

I took a drag of my smoke buying myself some time. It was true Mary was cheating on Dave and I knew it not because she had told me but because I had been fucking her. No one says ‘No’ to me I always get who I want. Do I tell him that I’d been sharing Mary with my boyfriend? Both of us fucking her like the dirty whore she always secretly fantasized about being? Do I tell him that on more than one occasion I’d sent her home to him with a nice big load of sticky cum in her thanks to my boyfriend and that he’d eaten it out of her?

Do I tell him how I put a leash on his cheating girlfriend last week and invited a few friends over to my place and let them use her like a bitch in heat? How she was blindfolded and still to this day has no idea how many cocks she sucked or how many fucked her….that she doesn’t even know that I’d let spanish and black guys use her body despite her disdain for them?

“She loves you with all her heart,you know she has a gym membership she’s probably showering there” Not a lie, but not the truth but I was completely okay with my half-truths.

Mary would be confessing to Dave soon enough I’d just sent her home with a huge fucking load in her cunt and with the instructions that after he eat it out of her snatch that she tell him everything. It was the ultimate punishment and mind fuck for dear old Dave, a punishment I’d been carefully planning for a year now.  See Dave was a former cum slut who had decided that he needed to stop being such a sissy slut and getting on his knee’s to suck cock whenever I told him to. Normally I wouldn’t have minded it but Dave was so scared of anyone knowing that he tried to spread nasty rumors about me. I of course told him I forgave him when it backfired on him….but I never really did.

Do you like to play with fire? I’ll burn you if you displease me sugar….