Caught a Dirty Panty Thief in the Act and Punished Him 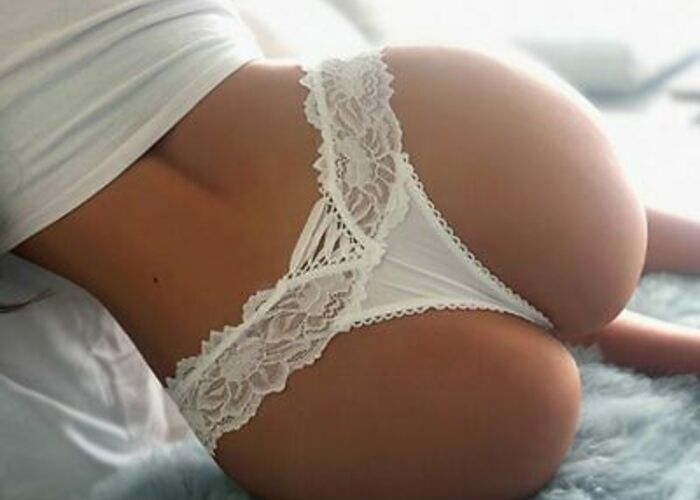 To Catch a Dirty Panty Thief!

He had been staying with us for the week and had caused no problems. In fact, he served as great eye candy for me. He often walked around shirtless and I really wanted to pounce on him and make him my new boy toy. But, I also wasn’t sure if he wanted to cross that line with me. Of course, he was turned on by me. I could see his hard-on every time I entered the room in my skimpy little silk robe. But, I thought he was holding back out of respect for his father. Well, he wasn’t making a move on me but he was guilty of being my dirty panty thief!

Spying on My Step-Son

I set a trap that he would not be able to resist. I put on a pair of lacy panties and rubbed my sweet pussy scent all over them. Then I repeated the process with two other pairs and left them in the bathroom for him to find. I knew that if he was the dirty panty thief, he would not be able to resist three newly scented panties. I told him I was going shopping and left the house. But, I really just drove around the block and came back. I snuck in quietly from the back door and he had no idea I was home. I tiptoed through the house and peeked in the bathroom. My panties disappeared!

He wasted no time searching for dirty panties as soon as I left. Now I was going to catch him in the act. He was so confident he was alone that he left his bedroom door cracked open. I looked inside and there he was buck naked on the bed. The dirty panty thief had one of the panties in his mouth. One draped over his face with the dirty crotch over his nose. And the third one was wrapped around his stiff cock.

My Pussy Scent is the Best

I watched as he jerked his cock into my pink panties. It was pretty hot, honestly. So, I burst into the room and shouted, “So, you are my dirty panty thief!” Completely in shock, he sat up right away and took my white panties out of his mouth. The panties were completely soaked from where he was sucking on them. “Explain yourself,” I demanded.

“Your pussy scent is just the best I’ve ever smelled,” he confessed. “I’m addicted to it. I’ve been trying to keep them until the scent runs out. I promise I was going to give them back.”

I decided to forgive my dirty panty thief for his crimes but he needed to serve his punishment. He was no longer allowed to steal my panties. For the rest of his visit with us, whenever he had the urge for my pussy scent he was going to lick my pussy instead until I was done with him. And the real punishment was that I would never give him any pleasure. The pleasure would be mine and mine alone. He agreed to the conditions, and I had a really fun time for the rest of that week.

Are you a dirty panty thief that needs punishment? I can help you with that! Call me for some naughty phone sex.