Camping Fun, She Licked Me Clean 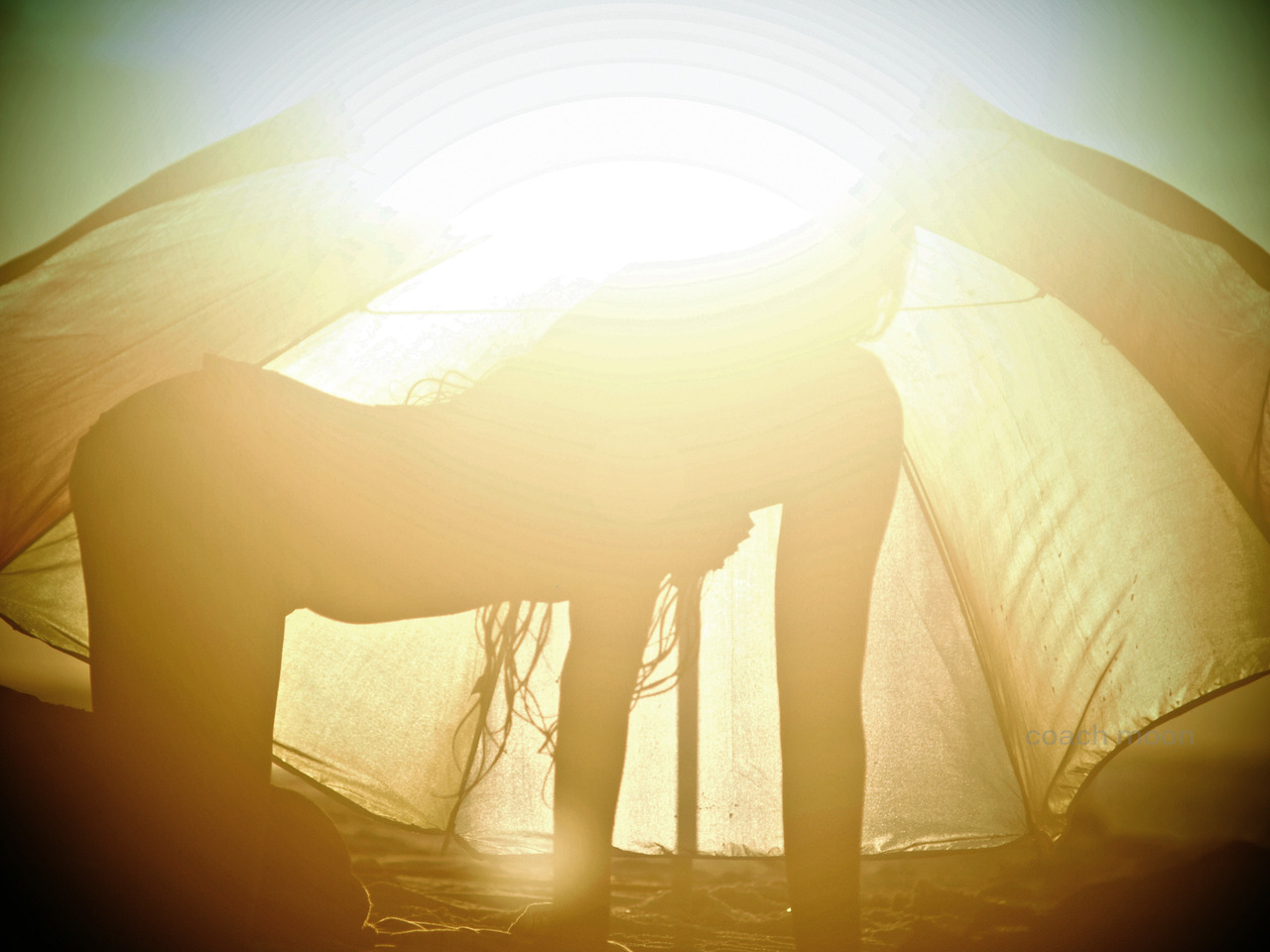 So last minute my best friend and I decide we wanted to go camping. I was 18 and living in Nova Scotia, Canada. Tail end of a Canadian summer and the temperatures for camping to most are not ideal. Its fuckin’ cold! Hell us Canadian chicks have thicker blood and know how to stay warm! My friend Jessica and I started just throwing shit together for a very last minute over night trip in what I call “fake camping” You go to a site, rent a spot, has water and electricity and people camp near you.

We arrived kinda late to our spot, it was starting to get dark out. We managed to throw up the tent and get out sleeping bags inside. Once done, I unloaded the bundle of wood that was in the back of my truck. The fire pit was slightly damp and I had no dry sand to cover it up.

Jessica suggested I call up a guy that I had recently met, and offer for him to come out and have some fun. I got on my phone and dialed up Lawrence. He had been my eye candy for months. He would come into the store I worked at to buy the most random things. One day he finally asked for my number. Instead we exchanged them. We talked through text but never met up.

He said he could come by with something to make the pit dry and he would even bring beer. Jessica and I set up the chairs, we only had two so I knew I would get offered to sit on his lap. By the time he pulled in, it was dark out. I gave him a huge hug and thanked him for rescuing us. It was pretty cold…

He set up the fire for us and then sat in the chair. Jessica smiled and took the second. I pretended to busy myself for a moment so the plot didn’t look staged. When I came out of the tent and stood near the fire he offered for me to have a seat in the chair and he would stand. Instead I boldly just sat in his lap. He smiled and pulled me in closer.

“That’s better, we will stay warmer this way.” he said

Jessica was sitting by herself and did look cold. After small talk I offered for us to all go in the tent and warm up. Lawrence had a huge grin and agreed it was cold enough we should all cuddle. Lawrence laid in the middle and Jessica and I on each side of him. I was in the front of him and coyly started to move my ass slowly around his cock. His hand came up over my hip and moved under my shirt to my warm stomach.

I pushed my ass harder against his groin and grinded. I could feel him growing harder. His hand moved up to cup a bare breast. He rolled my nipple between his thumb and index finger. I could feel his hot breathe on the nap of my neck. His tongue licked out to the very bottom of my ear lobe. My pussy was soaked. It was uncomfortable to wear my pants and panties at this point. I undid my pants and slowly lowered them. I didn’t know if Jessica was awake, but I didn’t care.

Once my pants were around my knees, Lawrence smoothed his hand over my ass, when he pulled back his finger teased my wet lips. Just the tips of his finger  grazed. After a moment of him rubbing my ass in a circular motion back and forth and teasing my pussy every time. I felt a hand at his crotch. It wasn’t his or mine. It was Jessica’s.

She was unzipping his pants and pushing her hand down them. She pulled his dick out and started to slap it on my ass. I could then feel her moving her hand up and down his shaft. Some of the wet, sticky precum got on my ass. I was dying for a taste.

I let Jessica take over sucking on him, I moved to his mouth and gave him my own deep kiss. I sat up and dropped a plump breast onto his face. He nipped at my nipple and then soothed it by licking and suckling. I was so turned on I had to sit on his cock. I asked Jessica to switch spots with me. I straddled him and sat down hard and fast. Jessica took the opportunity to climb onto his face and enjoy having her cunt licked. She was sitting facing me, I could see his tongue sliding in and out of her pussy, it only turned me on more. I grabbed her by the hair and took a long hard kiss. My pussy was so wet I had to stop and wipe his dick off. When I sat back down I was done for. Jessica shook, and covered her mouth. Her eyes were sealed shut and she let out a whimper. I could see clear pussy juice streaming down Lawrence’s  face.

I turned my body around so I was reverse cowgirl. When Jessica climbed off his face, all he could see was me bent down and holding his ankles while I twerked my ass up and down his fuck stick. He held onto my ass and would slap it hard. It echoed through the woods, I was so close to cuming. I heard him lick something, and then felt a warm middle finger push into my asshole.

Fuck it was tight. At that time I had yet to have a finger in my ass. With every push down on his dick he pushed back with his finger. I bit his leg while cumming, it was so intense. I felt him shoot his load into me. Once I knew my pussy had milked him, I raised my hips and rested my pussy on the tip of his throbbing cock.
Lawrence looked at Jessica and told her she needed to help me clean my pussy up. She leaned over to get a towel, he only chuckled and said…”Not what I had in mind.Use your mouth. She’s your girl, help her out”

Once we were done and re-dressed. We went back to cuddling. Both of us girls had our heads on his shoulder and fell asleep. Waking up a few hours later….Jessica and I both had our hands down his pants again.