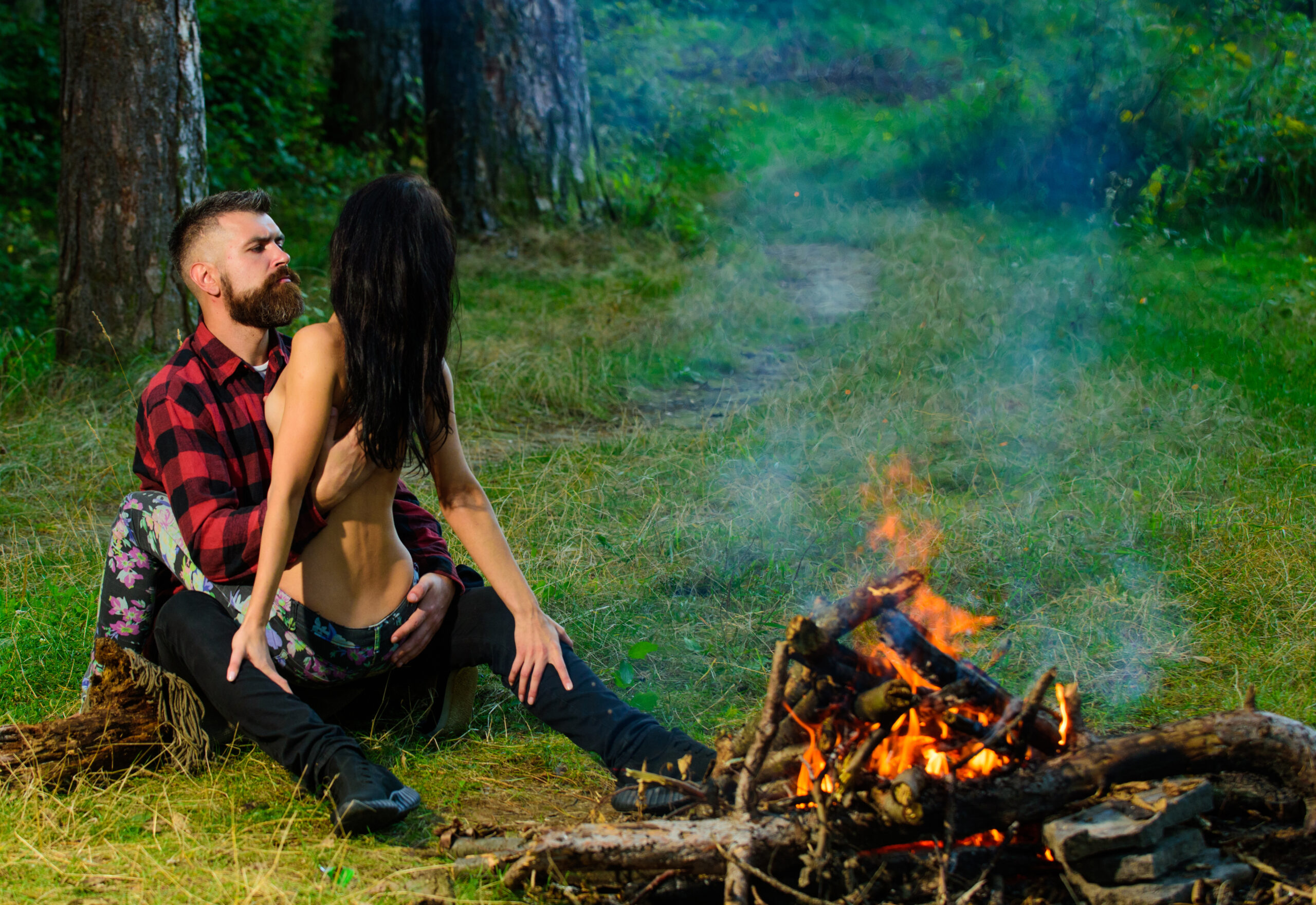 It was the summer after my sophomore year in college and I decided that I wanted to spend it helping out at a local camp.  I always loved summer camp when I was younger.  I had gone for years until I graduated from high school and I really missed the atmosphere of it all.  A friend of the family said he knew of a camp close to home that was looking for one more counselor and he would have them give me a call.  I answered the phone that evening and found myself in an unplanned phone interview.

Because our family friend had recommended me, and they were pretty desperate since the camp was about to start, I was hired.  Camp started the following Monday.  When I showed up that morning I was a little surprised.  I guess I should have inquired more about the type of camp that I would be working for, but I was so excited to get the position, I completely forgot to ask.  There were guys everywhere.  Not just guys, but football players.  I enjoyed watching football, but I didn’t know enough to do any kind of counseling on it.  I told this to my boss as he introduced himself.

He said that it would be okay, I wasn’t needed for that.

I was in charge of just keeping everyone quiet and in line when necessary and if there was any kind of issues that arose, they may need a female to talk to.  I guess that made sense, so I stopped worrying.

The camp was divided into two sections of cabins.  One was for younger boys and the other was for those over eighteen.  The first day was challenging, but nothing I couldn’t handle.  I was put with the older boys and expected to keep them in line.  They behaved themselves, as much as one could expect anyway.  It wasn’t till night fell that things got a little interesting.  I bunked in the same building since I had to be close enough to keep them quiet.  Not the same room, as that would cause conflict, but it might as well have been.  The walls were so thin that I could hear them talking right through them.

The conversation went from what they thought about their first day of camp, finally being out of school, girls they slept with, and then to girls they wanted to.  I was a little taken aback when I heard one of them ask, “So, what do you guys think of the new counselor?”  “Which one?” was the reply that came through the wall.  “Oh, come on man, the only one worth asking about!” he laughed.  “Holy shit!  Did you see the ass on her?  I would love to get a piece of that!”  I couldn’t believe it.

They were talking about me like I was just something to be passed around.  Okay, so it did make me pretty hot to think about it, I’m not going to lie.  But, I was their counselor…I wasn’t supposed to be turned on by them.  They obviously had no idea that I could hear them as they continued to talk about me through the night.

The next day my pussy was dripping wet just thinking about the conversation that I had overheard.

It took all I had not to slide my hand into my shorts and rub myself.  I was being fairly flirty all day long, but it was hard not to be, since they were doing it even more.  Walked by them huddled together and I assumed it was football talk.  I could hear them talking amongst themselves but couldn’t make out what they were saying.  It wasn’t until that night that I found out exactly what they had been discussing.  I was lying in my bed, reading a book, when my door was suddenly thrown open.  “Brooke, please, come quick!  Jeffrey fell and I think he hurt himself pretty bad,” he said.

I jumped out of bed and rushed out into the cabin.  It wasn’t until I was already out there that I realized that I was in nothing but a tank top and a pair of tight, lace boy short panties.  All heads were turned toward me and their eyes grew wide with surprise.  I don’t think they were expecting me to be dressed that way.  I could see the hunger growing in their eyes as they took in my tight, young body.  My nipples instantly betrayed me by beading up under the soft cotton material.  I looked around and saw that Jeffrey was perfectly fine and staring just as hard as the other boys.  I said, “You boys are just fine, now get some sleep and stop playing pranks.”

Started to turn around to go back to my room when one of them grabbed onto my wrist and held me in place.

“Oh, no you don’t Brooke.” He said. “We have something we would like to show you.”  He moved me over to the other side of the room, where they had pushed four of the small beds together creating one large, almost king-sized, bed.  “Okay,” I said shakily, “why do you need to show me this?” His smile got even bigger as his hands moved around my wrists.  I started to pull away from him when another boy took out what looked like, a silk tie.  He tied my wrists together and pulled me by the excess like a little leash.

I started to protest but before I could say anything another one of them stepped up with a makeshift ball gag in his hand.

“Do you really want this in your mouth Brooke?” he asked.  His fingers went right between my legs and felt the one part of me that wasn’t able to hide my true feelings.  As they slid into my panties he moved closer to me.  “I knew you wanted us as bad as we wanted you,” he whispered into my ear.  “Tell us what you want Brooke.  Do you want us to let you go back to your room?  Or do you want to have one hell of a night at camp?”  I’m sure you have some idea what my decision was, but can you be sure???  You could wait for part two… But I’m sure you’d rather give me a call, let me tell you how the rest of this night really went.