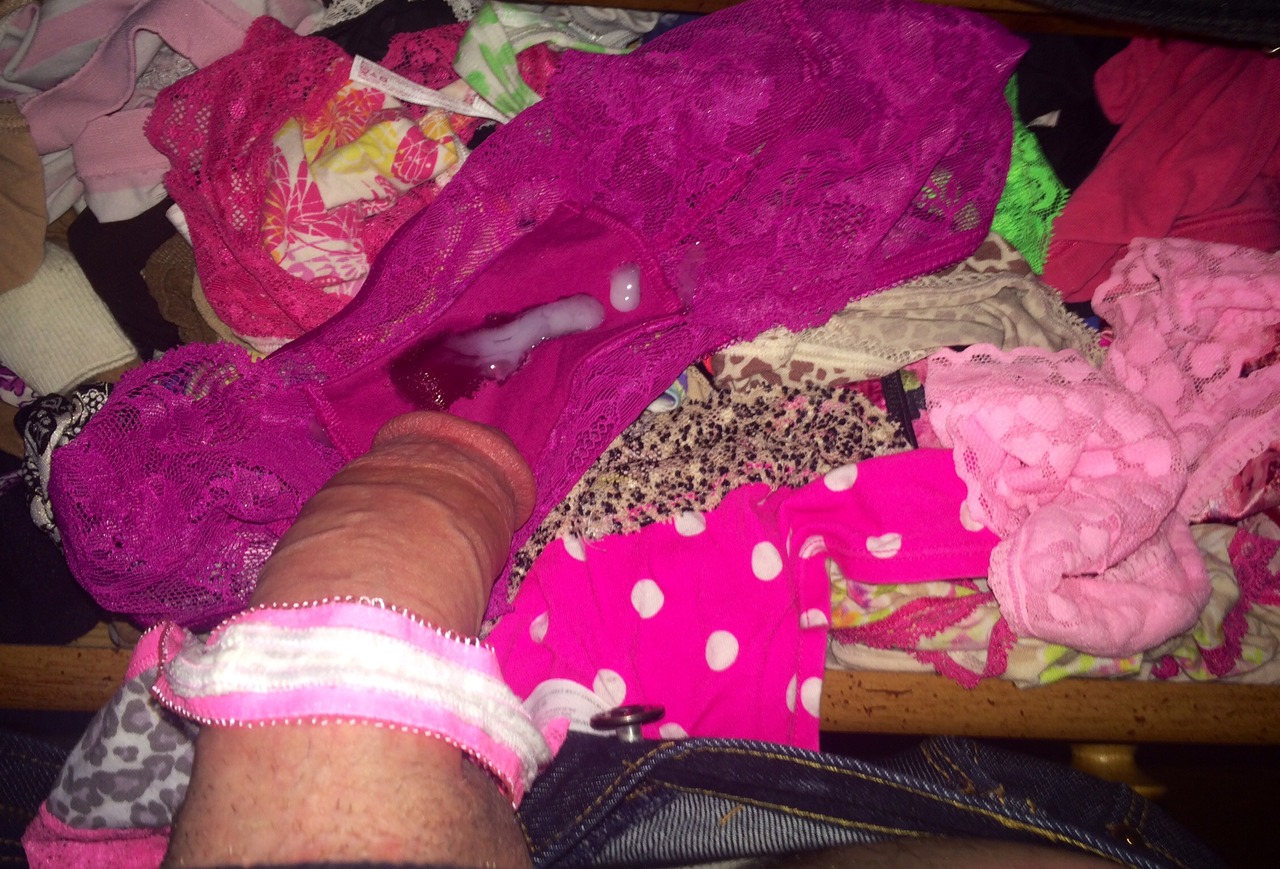 He was so engrossed in masturbating, he didn’t hear me as I was looking down on him rubbing his cock with my panties. I took out my phone and snapped a quick pic of him caught in the act. He looked kind of hot actually, and his moans were quite sexy. I just stood there and watched for a few moments. So that’s where my panties had been disappearing to! He’d been taking them to jerk off in, and even a couple of pair of my really expensive and sexy ones, the little devil. Even some dirty, damp ones that had been on top of the hamper had disappeared. 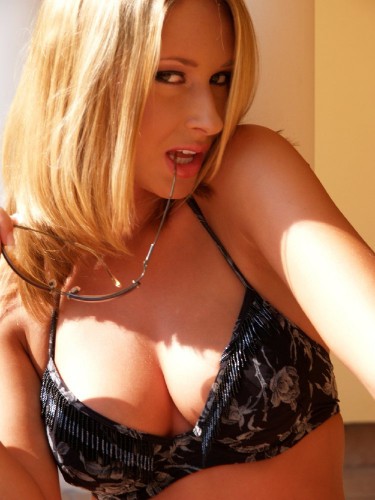 I actually had more jobs that needed to be done than I could currently afford, so I came up with a little plan. I waited until he came up from the basement and I told him I had something Ii wanted him to see. I showed him my phone pic of him jerking off into my panties. He looked shocked. I told him he was going to be coming over nightly and doing work for me or I’d show his uncle the pic and he’d get fired and be embarrassed and in trouble. His jaw dropped. I also told him I liked his young cock and he’d be fucking me before he left after doing his chores.

He looked a bit surprised and then smirked and leaned down and kissed me. I felt myself getting wet and led him to the bedroom. I asked if he would be able to get it up again so soon after jerking off and cumming, he said of course he could and we were in bed fucking in three minutes flat. He was a great fuck, and I loved how his thick, young cock felt inside my pussy. I don’t think he was going to mind giving me dome free labor considering what he was getting out of the deal as well.

The next night he came over and did a couple of hours work on some things that needed fixing, then afterwards I told him to get on the bed on his back and I undressed and straddled his face. He was a very good pussy licker, my shaved cunt on his face got a lot of attention, my stiffened clit a good tongue swabbing as I rode it. He knew what he was doing down there and I was happy to put him to good use. I took more than I gave and didn’t feel the slightest guilt in doing so. It was fun and hot and I was getting work done for nothing! My little deal went on the entire time until his uncle was back on his feet and even though he wasn’t doing any more handyman work, I kept him on as my personal fucktoy, my nineteen year old lover.