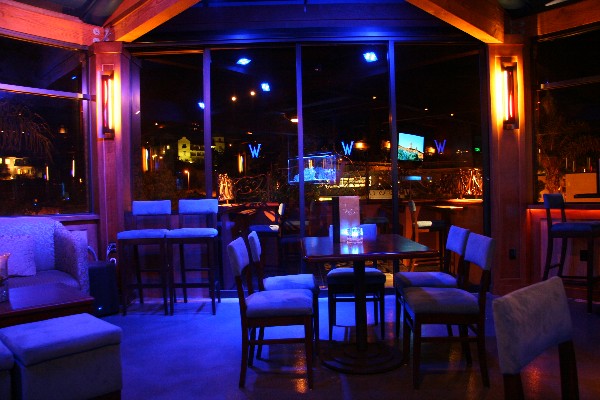 Who doesn’t like a good brother sister sex story? I was out clubbing with my girls. As we were dancing it up on the crowded dance floor I felt someone come up behind me. Now normally this would be the moment where I take a little peek and if he’s hot then it’s on. But if he wasn’t attractive to me or he was really creepy then the girls knew to watch for the “save me” look. But I had a few drinks and before we left I had read a really hot public sex stories. All of this just turned me on even more when I felt someone press up against me from behind.

When I turned around the last person I thought I would see was my brother. He was my step brother but we had grown up in the same house since we were toddlers. So he wasn’t ever considered step in my eyes, nor was I to him.

As I turned around and he saw that it was me the shock was undeniable. I asked what the hell he was doing at the club and he reminded me that he had turned 21 last week. I couldn’t believe my little brother was already old enough to be in the club scene. We kept dancing as he explained that he and his friends had been watching me dance and talking about how hot I was. Apparently they had dared him to approach me.

Looking up at him I said, “So, you were checking out your sister huh?”

I’ve always been a little freaky reading all kinds of naughty things. There have even been times that I have indulged in a hot brother sister sex story or two. So with him here telling me I was hot I couldn’t help but tease him a little and see just how far I could get it to go. His cock was pressed against my ass as we danced. All of the drinks I had were really clouding my judgment and all I could think about was the last brother sister sex story I had read.

Reaching my hand between us I freed his cock from his pants and slid it between my thighs. Continuing the grind of our dancing I worked his cock higher until my pussy lips were wrapped around his shaft. The dance floor was so crowded that there was no way anyone would think we were doing anything besides dancing. Moving my hand between my own legs from the front I pressed it against his dick so it would be tighter against my dripping wet pussy.

All it took was a little grind and push of my finger tips to allow the head of his cock to part my lips and slide up into my tight hole. Wrapping his hands around my waist we continued moving. We fucked right there on the dance floor with everyone around us not even knowing what was going on. My head was still very fuzzy from the alcohol. All I could think was how much hotter this was than the brother sister sex story I had started to compare our situation to.

Tucking him back into his pants and fixing my panties and my dress I turned around and gave him a big hug. Giving him a great big smile I said, “I hope your first club experience was fun brother! Now, get back to your friends. I’ll see you at home!” We gave each other a little peck on the cheek and he turned to make his way back to his group of friends. I’m sure they watched everything but I doubt they knew what they were REALLY watching! Hehe

It felt amazing having my brother fuck me! Definitely hotter than any brother sister sex story I could have ever imagined! I mean they are usually more discrete. But I guess if you’re gonna do it, go all out!! Have you ever wanted to make your own brother sister sex story come true? Or have you already done it?! I’d love to hear your fantasies and stories! Give me a call for some of the hottest incest phone sex you could ever hope for!