Blackmail Sex Stories: The Professor Who Forgot to Log Out 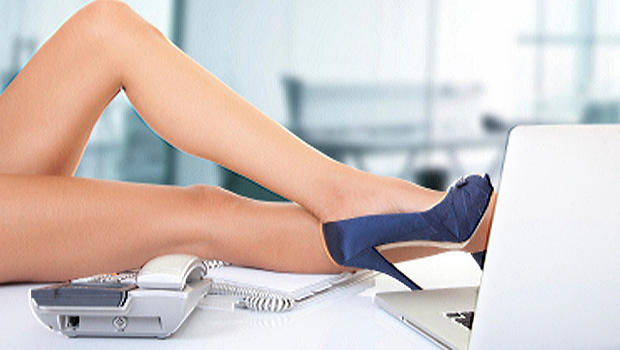 Oh, have I got some naughty blackmail sex stories for you all.

One of my earliest blackmail sex stories was when I was in undergrad. Little old me was a library helper, shelving books and kicking people out when the library closed. Well, one day, one of the geology professors forgot to log out of the computer, and when I closed up for the night, I suddenly realized what a goldmine I was sitting on.

Embarrassing naked pictures? Check. Bank statements? Check. But most especially were the several ladies and students he was chatting with… and having affairs with. I grabbed my flip-phone and took pictures for later, screenshotting his nasty little affairs.

I had to think about what I wanted. He had plenty of money for his mistresses, so why not me, too? I was a broke college student, I needed a new computer and some software that wasn’t freeware. I needed groceries and to pay rent, and this guy could absolutely do it. This was my start of collecting various blackmail sex stories with multitudes of men.

So I set up a meeting with him. I asked to meet at his office and wore my sluttiest schoolgirl outfit. He looked appreciative when I came in, probably perving all over my body. I smiled to myself; that pervy smile wouldn’t last for long.

“I need a paypig,” I told him. “I need your credit card numbers so I can get myself some nice things, like a new phone. ”

Of course, his reaction was to sputter, to get redfaced and angry. But I knew he’d been offering this to a few girls without any takers, given his search history for blackmail sex stories. I was giving him what he really wanted: the reality of being blackmailed.

As he sputtered in anger, I continued. “If you don’t, I’ll show your wife all this.”  I placed my manila envelope on the desk, and let him open it. Immediately his demeanor changed. He realized I had his passwords, his bank account statements, and his mistresses names and numbers and all of their conversations. I could at any point reveal him to wife, to the university, or to his many, many girlfriends who thought they were the only one. I could ruin him. But I didn’t. Instead, I told him exactly what I wanted- his credit card so I could buy myself many nice things. His hands shook around the folder as he agreed to my terms.

That’s how I got my first paypig. And my first smartphone.