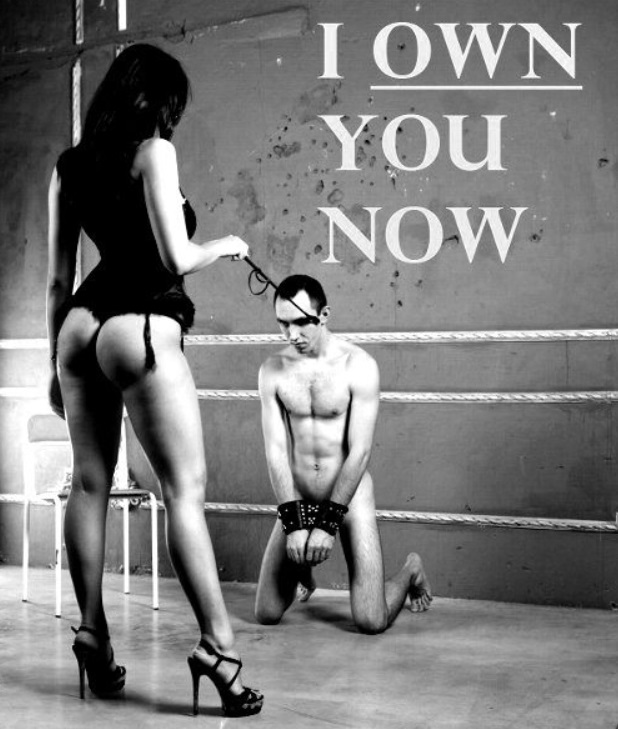 He thought he was safe from being in my blackmail sex stories.

Blackmail sex stories are something you just read about, but never really get to encounter. It’d take a mean type of bitch to really blackmail someone into doing stuff for her, right? Girls like that don’t just walk around, enslaving poor men into doing what they want.  Wrong. They walk around like any other little vixen, looking innocent and maybe a little flirty. Hell, corporate blackmail goes down all the time.. but it takes a special kind of bitch to go after it in a sexual way. When my best friend’s boyfriend cheated just a few months after they started dating, I figured I’d get a little even. Of course, Victoria was the first person I told, but he didn’t know that.

He thought I was just bluffing.

She’d told him of all the horrible things we’d done together when we were younger. How we flirted with anyone, how we’d gotten guys to do crazy, embarrassing stunts just so we wouldn’t leak their unsolicited dirty pictures.. But he thought he was safe from being drafted into one our blackmail sex stories. However, when I got screenshots and proof of his cheating, the game was on. He begged and begged me to stay quiet. He tried to reason with me, saying I was just a college girl looking for drama. That only fueled the fire. I upped the ante and demanded that I wanted him to open up a Grindr account, and start flirting with guys there under his real name. After all, he was already a cheater.

It went even further when I made him order one of those banana hammock style thongs – the ones that have an elephant trunk for you to fit your cock into. Oh, he was not happy with me for that one.. But all I had to do was dangle the evidence in his face again. Within minutes, he’d ordered the thong. As requested, he sent me a picture of it when he got it.. And the steady stream of blackmail material continued. The boy just wasn’t learning. Victoria was laughing with me through the entire experience, saving every picture and proof of the hell I was putting him through. All my stunts were so tame in the beginning.. But before long, I had him tied up in all kinds of kinkier BDSM play as well.