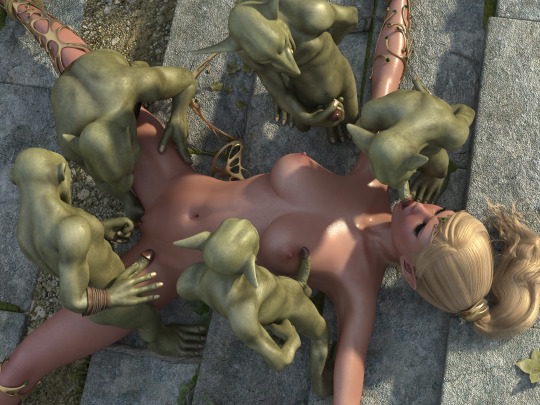 I Drifted Off To Sleep And Had The Weirdest Dream

I was so over tired when I came home from work the other night. I’d hardly gotten any sleep the night before and just wanted to eat and go to bed. I turned on the t.v. and Gulliver’s Travels was on. I hadn’t seen it in years, so left it on while I ate. And I was feeling so sleepy and watching the miniature people and how tiny they all were. And my eyes felt so heavy and began to slowly close. So I started to drift off and began to dream.

I Felt Their Little Hands All Over Me

I was having a dream about being surrounded by miniature little green men .And I’d been tied down with vines and they were crawling all over me. And putting their little hands all over me. Two of them were on my breasts, rubbing their tiny cocks on my nipples and giggling. It did feel good, but they were so small, it was weird. I felt my legs being pulled apart by several of the miniature men. And then my pussy was exposed and I felt several of them rushing towards my cunt. And feeling tiny little fingers opening my pussy lips, it was such an odd, ticklish sensation. Since they were so small and not human sized.

There Were Tiny Green  Little Creatures

The dream continued with the little men probing me curiously. I assumed they’d never seen a woman of my size before. I was like a giantess to them and I could feel them touching my clit and it did feel nice. Just different due to the size. I was tied and trying to break free of the vines and yet they had tied me tightly. Considering their diminutive size in comparison to mine. And I was not able to break free. I could feel my pussy getting wet as they worked on my clit. I assumed rubbing it with their little hands in circular motions as if they were doing the wax on wax off motion. And I was just helpless laying there as these strange little men worked on my pussy trying to get me to cum. 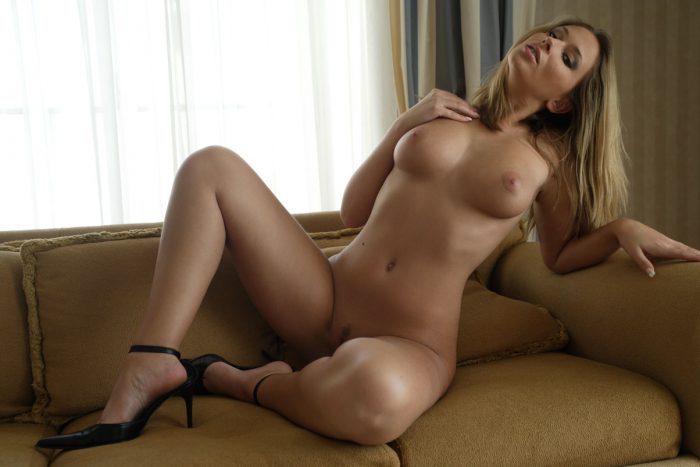