Big Trans Cock: The Ultimate Treasure You Will Ever Find ♕ 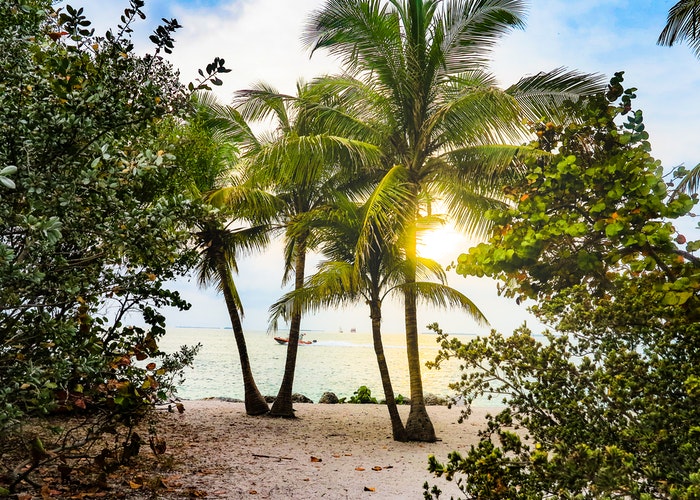 Everyone is going to be dreaming of big trans cock in Miami.

Last week I started to tell you about THAT NIGHT – the night I took my new fuck-toy, Jake, to Club Velvet in Miami. When we left off, Jake, my friend Veronica and I had made our way to the club’s second floor. There, Jake met Valentina, a juicy trans-women. Jake discovered her big trans cock when she peeled off her panties and stuffed it in his mouth.

Valentina led us to the elevator, and she pushed the button for the 3rd floor.

Veronica and I were so excited to see what that floor was all about, but Jake looked terrified. We entered a room with soft lighting and walls covered in gorgeous plum-colored velvet when the door opened. The room was large, with 12 circular beds spaced throughout the floor. We saw couples and groups kissing, touching, and fucking each other as we walked toward the back.  Valentina brought us to a beautiful round bed made up with extra soft blue sheets. She told all of us to lie down, and a gorgeous man came over to set up buckets of champagne and a table filled with glasses, strawberries, and cherries.

Valentina fed Jake champagne and strawberries. Then told us how Jake was going to blossom tonight. Soon two very tall black men in white linen pants and white tee shirts came over. Each was about 6’5″, and both were semi-erect. You could see the outline of their bulges press against the soft linen.  They wore no underwear. Valentina gave them a look, and they dropped their pants. Each had thick cocks with great veins and large mushroom heads. Each looked to be between eight and nine inches. Jake looked terrified when he saw those monster cocks. He looked even more scared when Valentina pulled him closer and told him to open his mouth.

Jake’s eyes bulged as they took turns fucking his mouth.

After a bit, one of the men put his hands on the back of Jake’s head pushed his cock down Jake’s throat. The other man looked at Jake’s ass, reached down, and tore his panties off. He grabbed a spray bottle and began to spray Jake’s ass. When done, Jake’s ass was well lubed, and we watched as that big man took his enormous cock and lined it up flush with Jake’s pussy hole. Then he rocked back and forth, and slowly we saw his cock disappear into Jake’s ass.