Big Dick Energy: Why I Fucked My Roommate’s Boyfriend 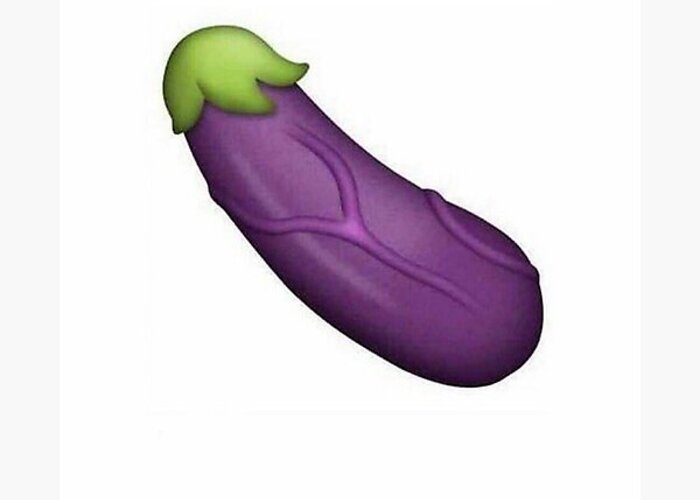 I Fall For Big Dick Energy Every Time!

I couldn’t help but want my roommate’s super-hung boyfriend. You may be wondering how I knew he was hung. Well, I had a lot of clues. First of all, he was really hot and had a right to be very confident. But, he also had a lot of extra swagger about him. It just screamed ‘big dick energy’! And I am such a sucker (pun intended) for that big dick energy. But, not only does the guy have to give off those confident vibes, he has to be able to back it up too. And, as I eventually found out, my roommate’s boyfriend could absolutely back it up.

My roommate and I shared a tiny dorm but that didn’t stop her and her boyfriend from coming home from a night out and fucking in the bed just feet away from me. I think they truly thought I was asleep and did their best to keep quiet. But, as you know, once you’re on the brink of climax, all the efforts of trying to be quiet go out the window. Especially, if you’re being fucked by a guy with big dick energy. I could tell he was huge from the way she would silently scream from pleasure and beg for his cock. How could they think I would sleep through that?!

So, one night, when they came home, instead of their usual fuckfest, she passed out drunk right away. I knew that was my chance. Her boyfriend had no idea that I was the kinky new girl at school, but he was about to find out. He got her in bed and was about to leave when I threw the blankets off my naked body. He looked back at me, surprised. I walked over to him and grabbed his crotch. “Can I have a taste?”I asked and he got so hard in my hand. That’s when I knew for sure that his big dick energy could be backed up 100 percent.

I dropped to my knees, unzipped his pants, released his beast, and showed my appreciation with a sloppy wet blow job. He guided my head and confidently fed me his beautiful cock like only a guy with big dick energy could do. Finally, he picked me up and threw me on the bed. He pushed my legs back and worked my pussy so good, just feet away from my passed-out roommate. I kept begging him for more and moaned loudly. But, unlike my roommate, I couldn’t and wouldn’t hold back when being fucked by such a big dick. I always show my gratitude for a man with big dick energy!

I want a taste of your big dick energy! Call me on my phone sex hotline if you want to give it to me!

One Reply to “Big Dick Energy: Why I Fucked My Roommate’s Boyfriend”