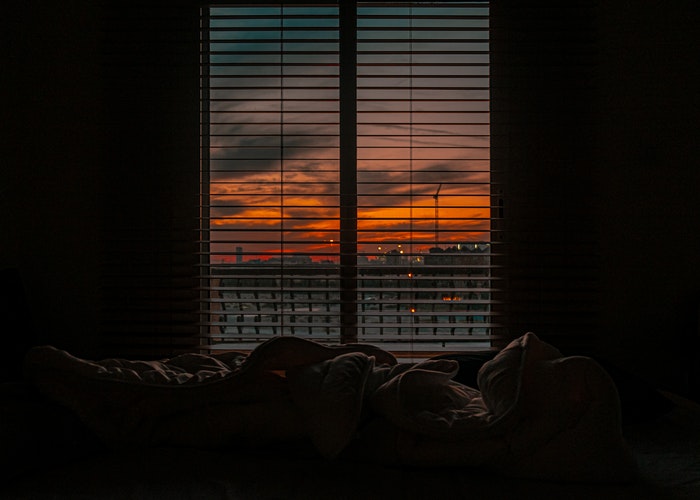 When we left off last week, I shared how I tormented my older dirty stepdaddy on my 18th birthday while my mother laid next to him sound asleep. I left him with big blue balls and my panties stuffed in his mouth.

The following day, I took enormous pleasure watching him squirm at breakfast. I sat so he could see underneath my cute mini-skirt. My mom was facing the stove making breakfast, so I pulled up my skirt and revealed an uncovered pussy with a sex toy in it. I fucked myself while mom was frying bacon and watched his cock make a massive tent in his running shorts. Before breakfast was ready, I pulled the toy out, licked it clean, and put it in my purse. He was so flustered he could barely eat.

I was gone all day but got home in time for dinner.

I brought Valentina, my best friend, home with me. Valentina is as dirty as I am, and she loved the thought of tormenting my stepfather. She doesn’t just like to watch it on a naughty sex video tape. I had already gotten permission for Valentina to spend the night. She is a tall, curvy Latin girl, and like me, she likes to fuck and tease.

After dinner, my mom suggested that we all watch a movie.  We agreed, and Valentina and I went upstairs to change. We came down in white crop town tee shirts, pink boy shorts, and braless. My stepfather almost gasped as we came down the stairs. I saw my mom look up, and she winked.

We decided to be cruel and play a classic movie called “Basic Instinct.” In its most famous scene, Sharon Stone sat in a police interrogation room, crossing and uncrossing her legs in a short dress. The camera angle showed a flash of her vagina, and the film became known for its overt sexual overtones.

My mom just rolled her eyes and laughed when we picked the film and gave me a knowing look when Valentina and I sat on each side of my older, dirty stepdaddy.

We got a blanket because we were “cold” and spread it across my lap, dirty daddy’s lap, and Valentina’s lap.

During the movie, Valentina and I fingered our pussies. We made sure dirty stepdaddy could feel our hands moving as we each fingered our soaking wet holes. As the movie progressed and the sex scenes became more frequent, we let our wet hands graze over his thighs. He was wearing shorts so he could feel our nails and wet fingers drag across his legs. Slowly we began to tease his already hard cock.

First, we ran our hands over his tiny shorts and teased his cock until the tip popped out. Then I massaged the tip while Valentina pushed the bottom of his shorts to the side and began to stroke his big blue balls. We could see him start to enjoy the stroking while, at the same time, he looked petrified that my mother was going to see him. She seemed to catch his eye, smile, and then go back to the movie. I think my mother might be an evil tease too!

We could feel him get to the verge of coming, and that is when we struck.

I jammed a long fingernail into his pee hole, and Valentina squeezed and twisted his big blue balls. When we did that, he jerked and yelped out loud. My mother looked over and asked what his problem was. His eyes looked down, and he mumbled something about his leg falling asleep. Valentina and I pushed the blanket off, got up, and said we were going to bed.

Later that night, we snuck into the master bedroom and began to torture him again while my mother slept. That is for next week unless you want to call Valentina and me to find out before then.

Let’s have some very taboo phone sex together!