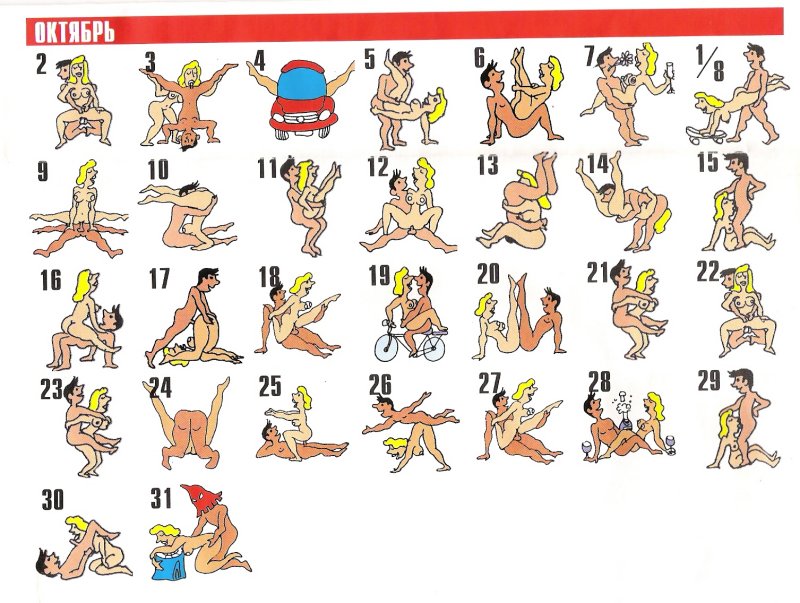 What are your best sex positions? Anyway, Johnny glided his hands over the tops of my thighs under the table. I mentally thanked myself for choosing the dark red dress, instead of the sleek pants outfit I contemplated for a good twenty minutes. His fingers slipped up under my hemlines and his thumb stroked the inside of my thigh sending a small shiver down my neck.

His hand roamed mere inches from the edge of my panties. It was our three-year anniversary dinner and we were at our favorite little Italian wine bar in downtown Detroit. A dim red glow flowed through the small restaurant. We were seated in the back against the exposed brick wall. It wasn’t a private table, but luckily the restaurant had tablecloths that covered Johnny’s flirtatious hands from the rest of the patrons.

I took a sip of my blush Zinfandal and glanced at him across the table. He had a devilish grin and mischief flooded his dark brown eyes. All this time and I was still unbelievably attracted to him. His thumb continued to roam closer and closer to my soaked panties. He asked me about my day and I played nervously with a strand of hair, as the waitress gave us the once over.

She knew, she definitely knew. His thumb slipped under my lace underwear, commanding my attention. I abruptly switched my gaze back sucking in a small gasp. He gave a short shake of his head, to scold me for not paying attention to him. We hadn’t even gotten our food yet and all I wanted to do was leave with him. It wasn’t always this…hot. But the small bubble of air between us dropped with sexual tension.

What Are Your Best Sex Positions?

I had just gotten back from a two-week stint in Mexico and it had been the longest Johnny and me had been apart. That’s when I made sure to be back for our third year anniversary. I am a PR account executive, for a fashion brand in Mexico and they had wanted me to be on-site during the BRIT awards. Johnny understood and he held down the fort here in downtown Detroit.

And by fort, I mean our cozy one bedroom in the upper studio. Then, I was staring at him. I was dying for him to have me. I considered just leaving our food for sex. That’s where I was in this situation. “What are you thinking.” He asks me, his voice husky. “I want to go,” I said quietly. Out of the corner of my eye, I see him nod and accept.

He popped up to go talk to our waitress. Then, I finished off my wine, as I seen him smile and hand her his card. I can’t stop the pang of jealousy even though I know it’s harmless. You see, I just can’t help how much I want him right now. He strides back over to me, grabs my hand and pushes in my chair after I stand. We don’t even make it back the three blocks to our apartment.

Johnny pulls me into a dark storefront entrance and kisses my lips with brute force. I’m starting to think I should go on two-week business trips more often. He pushed me up against the store’s door, with a hand slipped underneath my dress. His body pressed against mine. I wrapped one leg around his waist.

Realizing we needed some privacy, we looked at each other and briskly walked all the rest of the way home. We barely made it through the door, when Johnny slammed it behind us and pushed me up against the wall. He pulled my leg around him and suddenly he was holding me against the wall with both my legs wrapped around his body.

He pulled down my lace undies with one hand and my legs dropped briefly to the floor as he slipped off my panties. His dark blue long-sleeved button-down was rolled up at the ankles and I could feel his hard erection pressing against my naked pussy. I groaned and moaned. Then, I reached down and unbuttoned his pants. I pushed them down and positioned myself over his erection.

He thrust into me with one strong push. It was like we hadn’t had each other in months. I gasped at the feeling of him inside of me. Then, I bit down on his shoulder to keep from screaming out. Next, I felt the strong muscles of his shoulders underneath my fingers as I held onto him. Suffice to say we an amazing time. Wanna hear every single juicy detail? Call me!! Do you have any favorite adult sex stories?