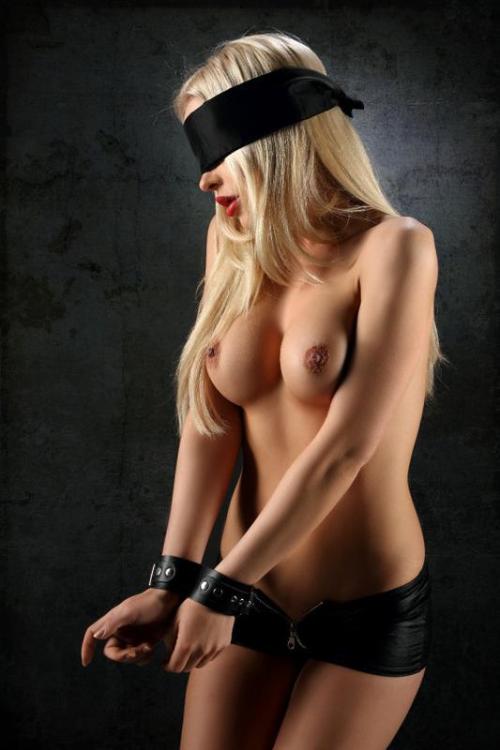 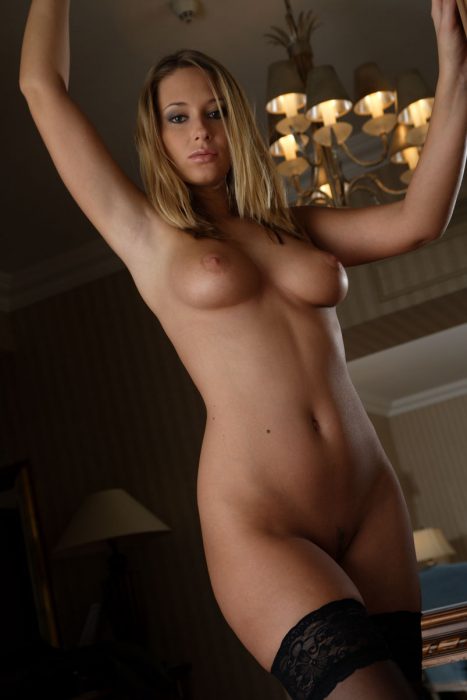 e asked if that was something I’d be interested in trying out.He asked if I’d like to play submissive and have him maybe blindfold me. Or tie me up or put a ball gag in my mouth. I kind of blushed a little bit and nodded yes. I haven’t tried that sort of stuff before, but I’ve always been curious to try. And I found this site and was reading a few BDSM sex stories. They really made my pussy wet and throbbing as I read them. I even played with my pussy while I read a few of them.

He said we could start slow and work up to more intense play. And he went to a sex shop and got us a few things to play with. I must admit, I really enjoyed the

anticipation of what he was going to d

o to me. Later that night after dinner we went into the bedroom and he had me lay down naked on the bed .

I Loved When He Called Me His ‘Good Girl”

My cunt lips were wet with moisture and opening on their own, before he even touched me. And he reached his hand down between my legs and slid his middle finger between my lip. He remarked how wet I was, which I already knew before he touched me. He dragged the juices up over my swollen clit. And teased it until I was writing underneath him, seeking my orgasm. He worked and had me practically panting for his cock. I begged him to fuck me, and he finally got on top of me. and I wanted to wrap my arms and legs around him so badly. But he wouldn’t allow it and he slid his turgid cock inside of me. And started to fuck me so hard he was literally grunting. I was on the verge of an orgasms, and he commanded me to cum.

I Could Barely Move But I Came So Hard