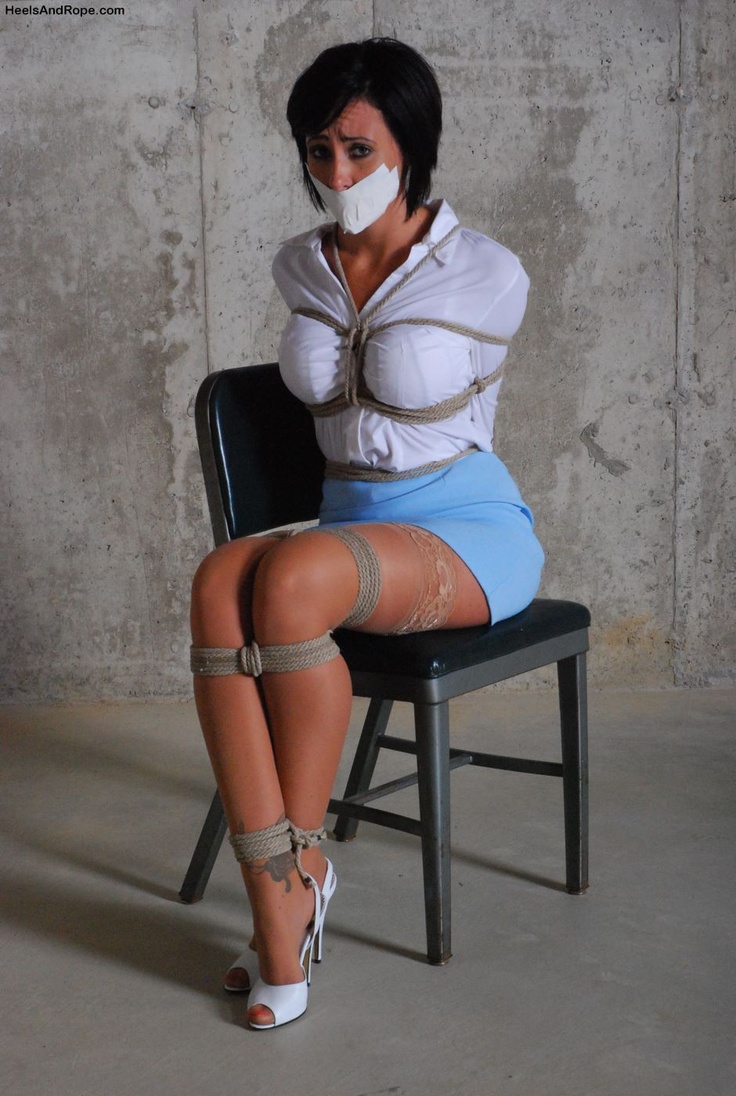 This story was inspired by one caller in particular… it’s a really hot mommy phone sex role play with a twist! In our role play, I am the principal of his school. He is a student that I have had trouble with and I have had to call his mother into my office many times. I am at my wits end with this family.

He wore a vibrating butt plug to school and was grinding and moaning in his seat. I had to notify his mother, who was horrified upon learning this news… not only was her son wearing a butt plug, but he was wearing HER butt plug.

A perverted ass slut, just like his whore mother.