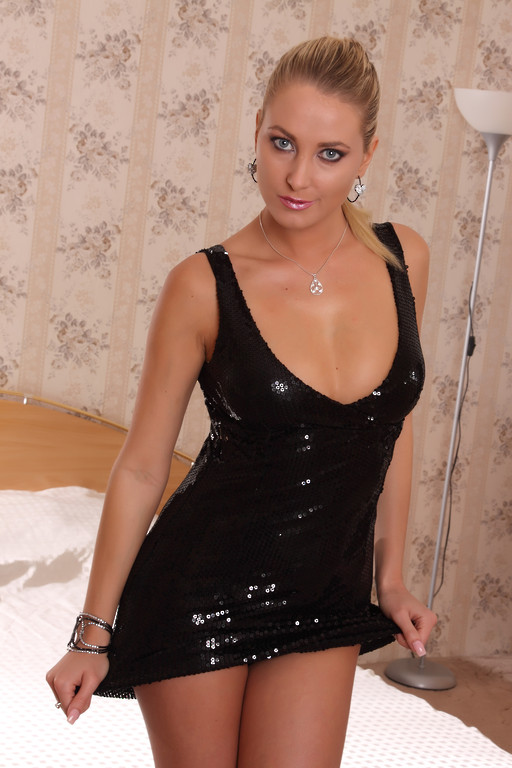 There is time later to talk about their love story.  For now, let’s focus on what took place.  Everyone remembered the wedding, how rushed all the events took place.  From the very start his wife Constance took charge of everything.  Andrew was more than willing to go along with his new wife’s wishes.  After all, Andrew was in love.  What could be more perfect?  He had a beautiful, intelligent wife who loved him, right?

The first year of marriage was absolute heaven.

Andrew was a very vanilla kind of guy.  He had become used to Constance going to work, returning home at a certain time, eating dinner, watching TV, then retiring to bed.  Of course, there’s always two sides to a story.  Married life was not all roses for Constance who had been used to going out regularly, socializing with friends, flirting, and having a pleasant evening with more than one man.

Time passed, the routine starting changing.  His once constant wife started coming home at odd times.  Sometimes she would come straight through the door, and hurry to the shower.  On this night she came home wearing a low cut black dress.  Andrew tried to stop his wife and ask where she had been.  Constance tried to push him away and get to the bedroom.  He followed unsatisfied with her answers.  Andrew could see that Constance was holding her thighs tightly together.

Suddenly the prospect of where she had been dawned on him.  This made him upset but kind of hot as well.