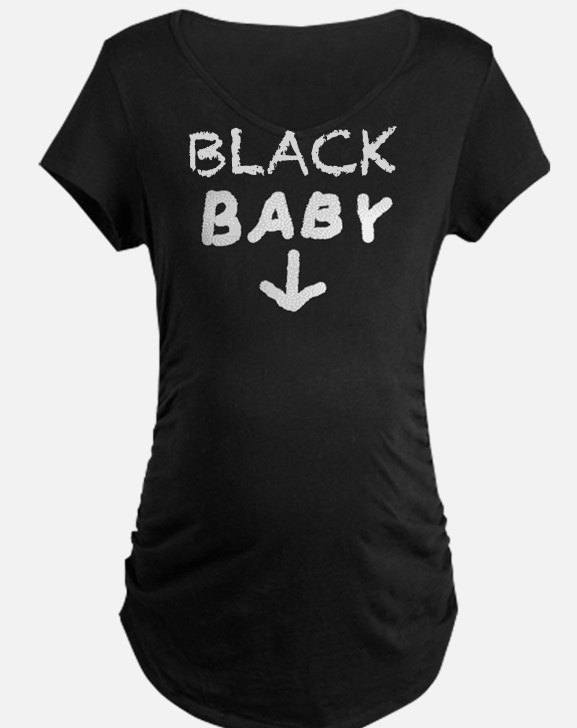 This cuckold’s going to end in someone’s BBC impregnation — and it’s not mine.

Just when I thought I’d heard every BBC impregnation fantasy, one of my most pathetic clients called again today. I’ve written about his calls before. Today my caller (aka “Tiny Dick”) told me something SO hilarious I just about fell out of my chair!

She grabbed his little balls and taunted him: “These are so small, you’d be better off without them!” With the help of a rubber band and a little “elbow grease,” she’d quickly performed a home orchiectomy on my caller.

And as for what happened to those teeny tiny balls? Amy made Tiny Dick fry them up and eat them in front of her. Oh, and she made sure he ate some more female hormones, too!

“Now your ass can turn into a REAL pussy,” she told him as she watched him choke it all down.

“She said she was going to get me one of those pregnancy shirts that say ‘baby’ with an arrow pointing down . . . except mine would say black baby.” Unsurprisingly, he came shortly after spluttering out THAT exciting detail.

After telling me his sad story he ruined his orgasm, of course . . . after all, that’s the only kind micropenis freaks like he deserves!