My Bad Boy Rocked My World 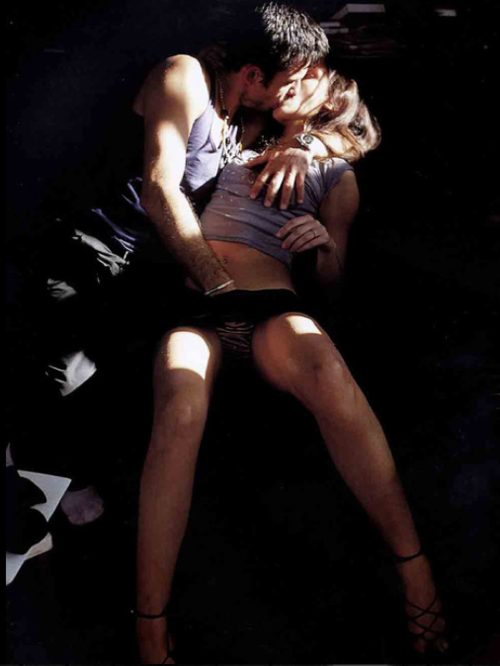 I Have A Weakness For Bad Boys

Like most girls, I’ve fallen for a number of guys that could be categorized as a bad boy. They are the most fun, aren’t they? They also usually break our hearts. But it’s fun while it lasts. This one guy I used to see was definitely a bad boy. He was into pretty rough sex as well. And  He was a bad influence, but the intensity he had, especially in bed cannot be equaled by any other lover I ever had. He even had me get high with him a few times. It was something I’d never tried before. With him, I just wanted to be free and experimental and do what he wanted me to. 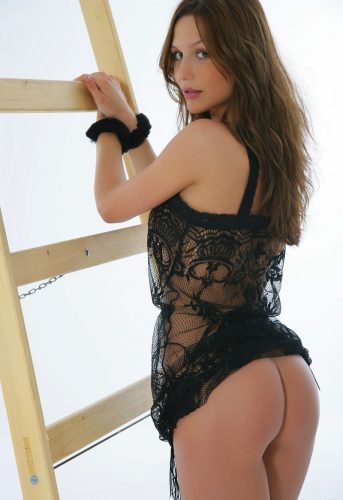 The Was Getting Intense

He liked to tie me up sometimes and even was into breath play.This is where he’d choke me until I’d nearly pass out. And it did intensify the orgasm, but I’d never tried anything like that before him. He always would let go just before I’d pass out.It was fucking wild! He never went too far with things, but he sure liked that edge and teetering on it. One night I thought he’d wrap his hands around my neck again. But out of the drawer of his bedside table, my bad boy pulled out a knife, a big one like a hunting knife. Not a steak knife, and he had the tip of it to my throat in an instant.

We Had Gotten High and That Just Made It Better

I was initially scared and had my eyes wide with fear, but he laughed and said not to worry.  But I wasn’t in any danger, he just wanted to see my reaction as I had it pressed on my throat. I was nearly paralyzed with fear when he pulled it out. We had gotten high earlier and I can do things when I am high that I never would normally do. And then not even recall doing them when we are sober again.

I could feel the cold, hard, sharp metal against my neck. The edge was serrated and I was afraid I was going to get cut and bleed. He seemed to like the added element of danger and thrust even harder as he held it to my throat. Then he placed it on the bedside table and I felt a huge adrenaline wave pass through me. And I was even hornier if that was possible.

I grasped onto him tighter and could feel my pussy even more wet than it usually was. And he grabbed a fist full of my hair and tugged on it, pulling my head back. And he lightly bit my neck and all of a sudden I came explosively. Harder than I can ever remember doing so before. I’d never had any element of danger while I was having sex.But I must say, there’s nothing quite like it. Having an orgasm with someone you fear can be an intoxicating event and hard to describe. My bad boy was indeed a dark soul it seemed, but he could really fuck and take you for a ride, and an intense one.