Aunt C.J. Loves To Play With Her Nephew

Ever Fantasize about Your Aunt?

I’ve always loved being an aunt, it’s given me the chance to enjoy kids, but not have any of my own to worry about. My twenty year old nephew came over to do a bit of painting I had to get done, I knew he could use the extra money for school, so as he was painting I was chatting with him, and noticed what a good looking young hottie he’d grown into and I asked him if he had a girlfriend, he was so cute, how could he not? He said no, he had a crush on a girl in one of his classes but he was just too shy to ask her out and he felt she was out of his league. I was really shocked to hear him say that. Any girl would be lucky to have a guy like him into her.

As he was describing this girl he liked I thought she sounded like one of the daughters of one of my friends and I asked him her name and it was indeed the same girl and I told him I’d known the girl for years and she was a nice girl and I thought they’d get along very well if he could get his courage up. He blushed at the thought of it. I walked over to him and gave him little kiss and I even patted his behind, I think I shocked the poor boy and I laughed at his reaction. 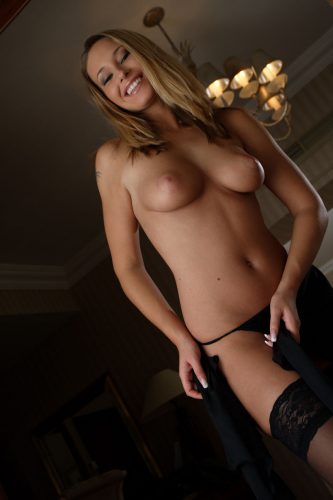 I called up the mother of the girl after he left and told her about the situation and asked if I could call her daughter to come over and have a talk with me about it and she gave me the daughter’s number and I asked her to come over and I’m so glad I did because she apparently was just as shy and liked him as well and they were both too shy to make the first move. I decided I was going to play matchmaker. I asked them both over and had some appetizers and drinks and that’s just what they needed. I made the drinks really strong and they relaxed alright, I encouraged them to kiss and they did. I don’t think my poor nephew could believe his aunt was encouraging him to kiss and feel up this girl in my living room, but I was and they soon got right into it and were groping each other and I was getting turned on watching them and started to feel horny myself.