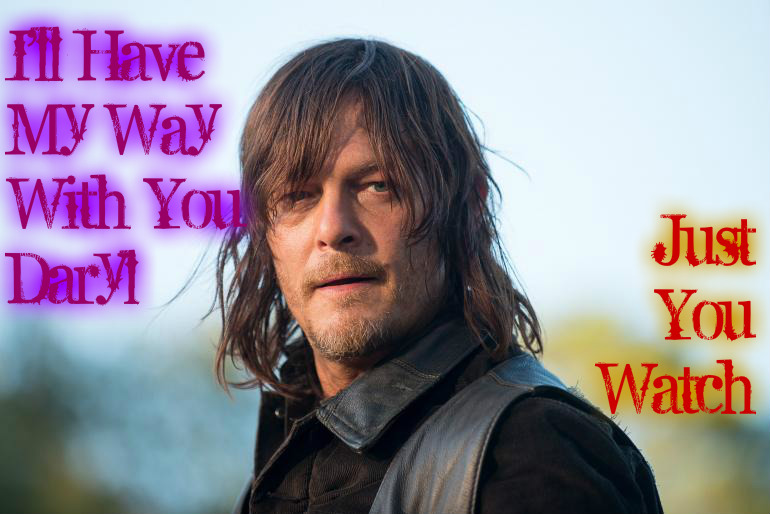 Ass Rape of Daryl Dixon – Part 2 of My Fan Fiction

Ass rape? Daryl? He’s too much of a badass for that shit! Well, that’s kind of the idea. Making a big, tough, sexy guy like him submit to me willingly or not.

So, with that being said, where were we? Right, right.

His mouth was level to my pulsing pussy.

I undid my tight jeans, slid down my zipper, and put my knife to his neck again. “Pull them down,” I ordered in a demanding tone. Without looking anywhere but ahead he grabbed the hips of my jeans and pulled them down. “That’s a good boy,” I said with a sneer.

Frustrated I again grabbed him by his hair. I turned him around and shoved his face into the bed. Resting my blade against the back of his neck I slid the head of the strap on right into his tight, puckered ass. I expected him to cry out. To jump. Something. Anything.  When nothing happened I rammed my cock harder, faster, and deeper into his tight little hole. When I lifted his head up by his hair I saw the tears flowing from his eyes, but he still wouldn’t look at me.

It was then that I realized I was making progress.